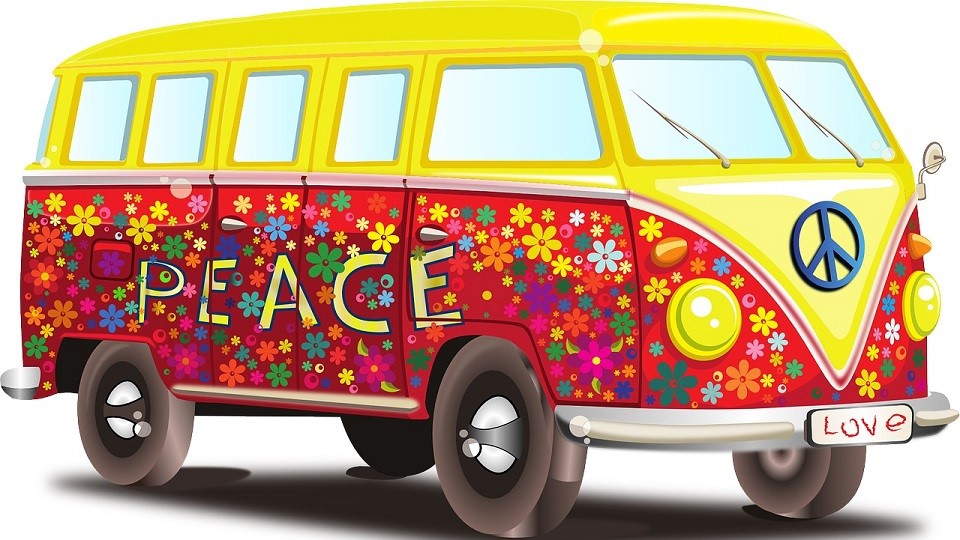 Watch out, there's a jogger about!

Regular runABC contributor Alan Newman reminisces about pre-Coronavirus days and longs for a return to more normal reactions from some of the public towards us runners...or joggers...

Oh, how fondly I remember the good old days (just over two months ago) when young children would say: “Mum, look at the jogger”, and I would bridle at the suggestion I was anything other than a finely honed athlete, training for my next test of endurance against fellow competitors!

How times have changed due to this miserable virus that has, understandably, set us all on edge and made runners like me yearn for the time when I could pass a family group with no more fuss than an inquisitive child asking a parent: “Why is that man running?”

Nowadays, the question of whether I'm a jogger or a runner is no longer an issue, because I am neither. I am, instead, more like a computer-guided missile – continuously calculating the speed and distance between myself and other pedestrians lest I should inadvertently come within striking range of their exhaled germs, or they within mine.

It seems the highly effective messaging put out by the Government and Public Health England has made us all so fearful of one another that we now exhibit the oddest behaviour when we cross paths, sometimes with unintended adverse consequences.

A few days ago, I was rounding a blind corner on a footpath when a young woman walking towards me was so determined to ensure a minimum two metres safety margin between us that she leapt to the outer edge of the pavement, turned her ankle and almost fell in the path of a passing bus – empty, of course, as we have all been scared off using public transport.

I instinctively reached out to offer a supportive hand, which was rejected in a confusion of fear and embarrassment and we continued in opposite directions – the young woman in pain from her ankle and myself with my perceived payload of Covid-19 still intact, apparently ready to be deployed on my next, unsuspecting victim.

What on earth has happened to us when we would risk probable death or at least serious injury under the wheels of passing traffic to avoid the infinitesimal risk of infection during a split-second passing in the open air, within 2m of a jogger/runner like me?

Such incidents can destroy the much-needed positive feelings that running usually engenders. Hopefully, it won't be too long before some sort of normality returns and we can all once again go about our daily errands, and training, without this all-pervading fear.

Meanwhile, can I put out this message to my fellow path users? I understand your fear. I mean you no harm. If I was feeling any symptoms I would be at home, isolating, and not out running. Together, with tolerance and understanding, we will all come through this awful pandemic and we will defeat this pesky virus so that something resembling normal life can return.

And when it's done, I promise you, I won't mind one jot if your kid calls me a jogger!