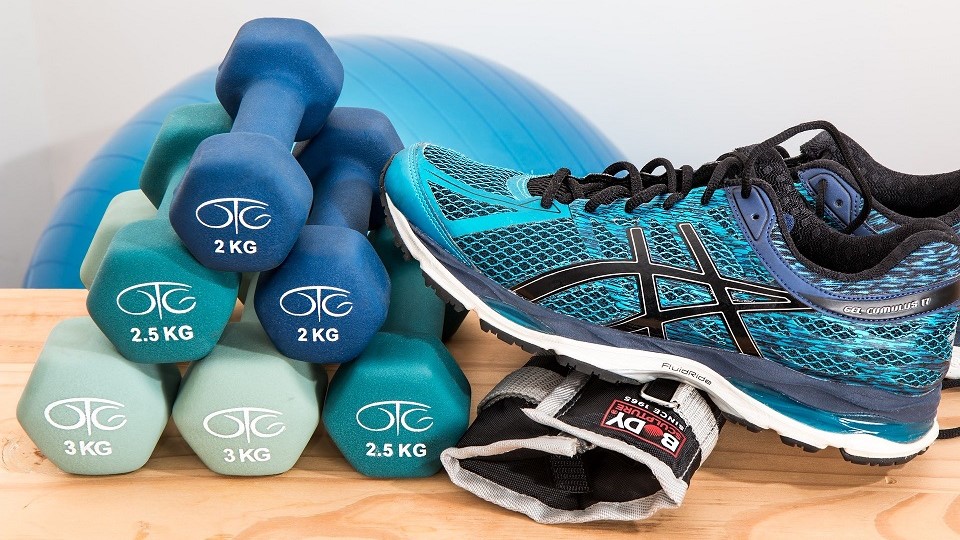 Run for your life, or at least a longer life

If ever you were in need of motivation to get out there to do your bit for health and fitness, this is it. New UK research published in The Lancet Global Health journal shows that meeting the World Health Organisation’s (WHO) recommendation for physical exercise prevents up to 26,600 early deaths in the UK every year and could save nearly 4 million premature mortalities globally.

After three months of stultifying lock-down restrictions, accompanied by the truly harrowing death statistics published in the UK and around the globe due to the Coronavirus pandemic, it is hugely uplifting to hear such positive results from the research conducted at the Universities of Cambridge and Edinburgh, following a systematic review and meta-analysis of data from 168 countries.

The researchers found what proportion of the population met the WHO recommendation for at least 150 minutes of moderate-intensity aerobic activity a week, or just 75 minutes of high-intensity activity, or an equivalent combination of both.

The findings showed that meeting these physical activity recommendations could lower the number of premature deaths on average by 15%, which equates to 3.9 million early deaths worldwide.

The UK figures for compliance with WHO guidelines for aerobic physical exercise – amounting to just 30 minutes a day, five times a week – was 64%. This compares to 94% of people in Mozambique who met the recommendations and just 33% in Kuwait.

The joint research concludes that too much emphasis is being placed on the negative health consequences of a sedentary lifestyle. Health leaders should instead promote the benefits of an active lifestyle far more positively.

"Research into lifestyle factors such as lack of physical activity, poor diet, drinking alcohol and smoking, tends to focus on the harms these do to health," said study researcher Dr. Paul Kelly from the University of Edinburgh. "This helps create a narrative to try and prevent and reduce these behaviours. We also believe there is value in trying to understand the benefits that healthy behaviours confer in order to argue for maintaining and increasing them. Can we look instead at population activity levels and estimate the health benefits of all this activity to society?"

Dr. Tessa Strain from the University of Cambridge said: “We’re used to looking at the downsides of not getting enough activity – whether that’s sports or a gym or just a brisk walk at lunchtime – but by focusing on the number of lives saved, we can tell a good news story of what is already being achieved. It tells us how much good is being done and helps us say ‘look how much benefit physical activity is already providing – let’s make things even better by increasing physical activity levels further."

So there you have it. It's time to run for your lives, or at least for a longer life!

Image by Steve Buissine from Pixabay