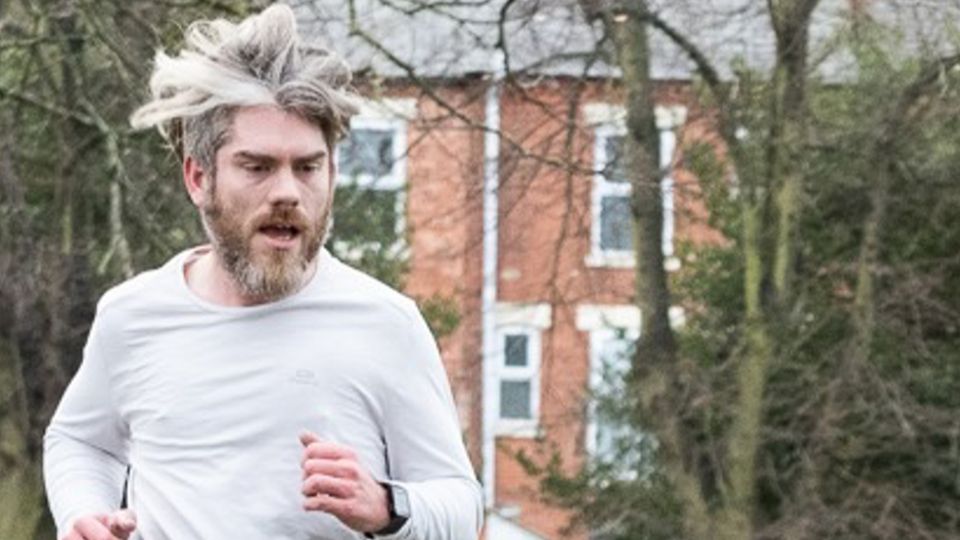 On Saturday 20 June, Ben Currington ran 15 miles from Northampton to Kettering in a show of friendship and to raise funds for Wicksteed Charitable Trust. Ben was supported by a couple of good running buddies along the way.

Wicksteed Park is the location for Kettering parkrun, a favourite of Ben’s which he visited as a child and now takes his own children to. He has a particular fondness for this venue saying: “Wicksteed Park has played host to many happy days in my life and I’m sure it is the same for many others.”

He feels a strong connection to the place and is keen for the park which is under pressure of closure to continue to serve the people of Northamptonshire. Facility managers say: "without urgent significant support Wicksteed Park will not survive as we know it."

This popular attraction contains 147 acres of parkland, an arboretum, gardens and amphitheatre along with a range of activities for families. The first Kettering parkrun took place in September 2016 and has grown in popularity since then. On 30 May this year Kettering held its first virtual #notaparkrun as a way of keeping everyone motivated and in touch with each other and this has been a success.

Ben is a regular at Northampton parkrun and his friends turned out on Saturday morning to see him off at 9am from the Racecourse. He went through Moulton, Holcot, Hannington and towards Pytcherley then into Kettering accompanied by Pete and Craig where they were greeted by a round of applause.

This was his first time at this distance, his longest run being a half marathon but as he said: “ It is a good challenge where I push myself that little bit further and raise money to keep Wicksteed Park going.”

Anyone wishing to donate can do so at Ben’s JustGiving page.