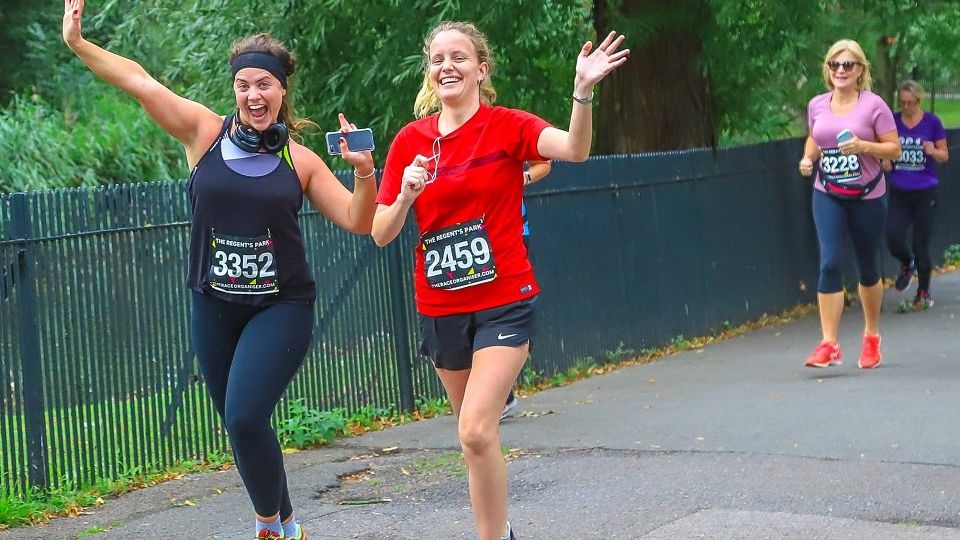 The Race Organiser gets virtually real at Regent's Park

Challenges presented by the Coronavirus restrictions have proved insurmountable in one of London's most popular green lungs, forcing organisers to make major changes. Rather than lose the event from the fixtures entirely a virtual/real compromise has been fashioned, enabling runners to enjoy their favourite route while competing with others, virtually.

The Regent's Park is named after Prince Regent, often referred to as the playboy prince who became King George IV. The iconic venue is one of London's eight Royal Parks and covers an area of 395 acres, including Regent's University and London Zoo.

With more than 70 million visitors to London's Royal Parks each year and an estimated seven million individual visits to Regent's Park, it is partly the public presence that means there is no possibility of a Regent's Park 10K event that we can run together this summer.

The new arrangements will allow you to potentially set your best 10K time of the year on this beautiful, super-fast course, with the giraffes rubber-necking your effort as you fly along the back straight. All performances from next Sunday (2 August) until Sunday 6 September are eligible and the park is open from 5.00am - 9.30pm, with quieter hours being before 10am and after 7pm. Every competitor will be rewarded with the special edition medal through the post.

Enter once and complete as many runs as you like and your fastest time will appear on the leader board – if you improve at a later date you can simply update your result. Naturally, if you cannot get to Regent's Park, any 10K course of your choice will still count. Results will be announced on Monday 7 September, when all the category winners will be virtually 'crowned'.

You can read our September 2019 race report here