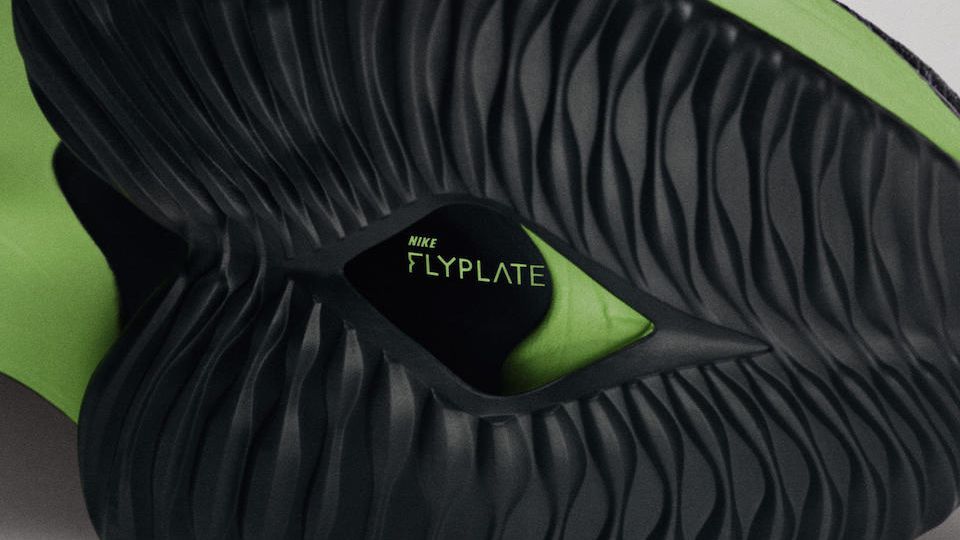 With shoes worn at this Friday’s Tokyo Olympic marathon trials likely to get as much attention as the runners themselves, Welsh marathoner Dewi Griffiths has explained to the rest of us how much difference the controversial footwear really makes.

Griffiths – who will also be competing for a Team GB&NI place – told BBC Sport Wales that shoes with carbon plates and fancy foams developed in the first instance by Nike make so much of a difference, it’s like being given ‘free time, in many ways’.

Although this year’s Olympic standard (2.11.30 for men and 2.29.30 for women) is the quickest it’s been in many years, ‘if not the quickest ever’, Griffiths said he wouldn’t be surprised if a few runners went under the standard on the day, ‘purely because of the shoes’.

According to Griffiths, the fact that shoes tech has caused records to be broken over the last 18 months or so isn’t just down to how well they work in races.

Overall, Griffiths feels the shoes improve a runner’s efficiency ‘more than anything’.

In terms of the marathon, and what we might see on Friday, is that the shoes should really start to prove their worth after about an hour and a half. Instead of runners hitting the wall at 20 miles, Griffiths explained, having access to the latest footwear means they might now hit the wall at 22 or 23 miles.

“Running three miles tired is a totally different scenario to running five or six miles tired. And that last 20 or 30 minutes is where the big difference is.”

Whether you’re for what some call ‘performance enhancing footwear’ or not, with an 8am to start to the marathon on Friday, we’ll see if Griffiths is right about its effects around 9.30am.