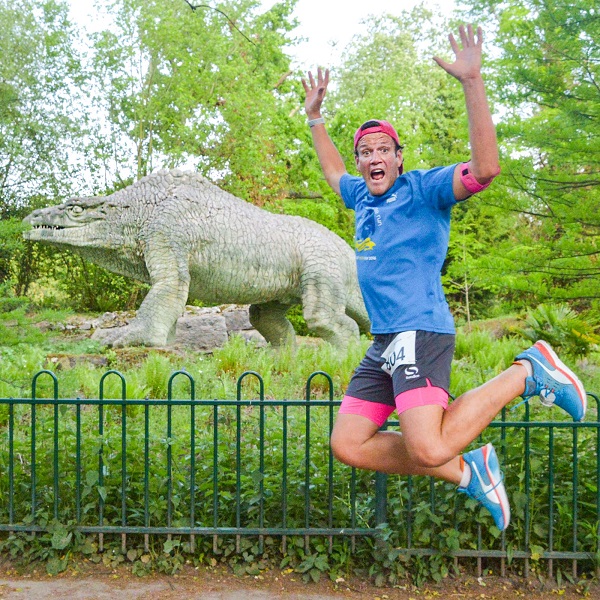 Olympic Park or Crystal Palace – which is the better?

It was a busy weekend for serial race organisers RunThrough, with the latest presentations of the Olympic Park 5K and 10K on Saturday (12 January) followed by the Crystal Palace 5K and 10K on Sunday. How did the two venues compare? Let's give you a quick run through...

Queen Elizabeth Olympic Park, to provide the full title of this iconic venue, still echoes with the memories of London 2012 and all those brilliant sporting performances. There can be no more inspirational environment in which to run and imagine what it must feel like to enter the Olympic Stadium with the eyes of the world following your every move.

Less than 10 miles south of QEOP lies the 200-acre Crystal Palace Park, a Victorian pleasure ground now used for a variety of cultural and sporting events. Many visitors for running events are barely aware of the free to visit park and gardens, with life-size dinosaur models originally built by the Victorians, or the lake, children's farm, playground and maze.

There were 368 finishers at QEOP compared with the Crystal Palace crowd of 427 – advantage Crystal Palace. QEOP had the faster 5K winning time (16:19) but Crystal Palace fought back with the best 10K time (35:36) – a draw. At the tail end of proceedings it was the larger field at Crystal Palace that had the better final times in the 10K (1:18:54) and 5K (44:56), so perhaps Crystal Palace edges it on performance but maybe QEOP has the more atmospheric vibe?

Race winners on Saturday at Olympic Park were Simon Doughty (Oxford University, 16:19) and Polly Warrack of the tasty sounding London Brunch Club (20:46) in the 5K and David Prosser (36:29) and Camilla Langlands (Serpentine, 43:11) in the longer event.

What was noticeable at both venues was that most runners did not declare any club affiliation so it seems the distance made familiar and accessible by parkrun, plus Britain's most popular road race distance of 10K, are the chosen stamping ground for many unattached runners.