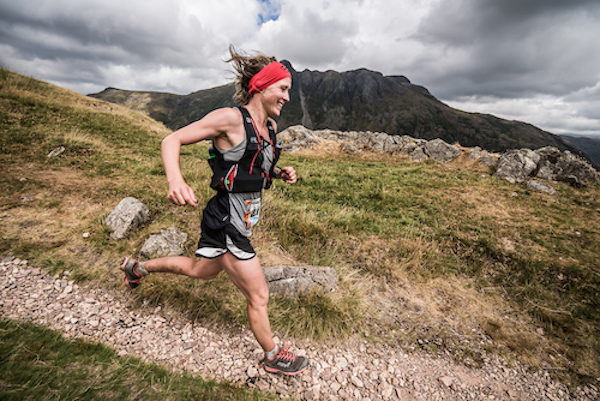 Guided trail running company Girls on Hills Ltd, based in Glencoe, launched the first ever women's-only skyrunning course this New Year's Eve, only to have it sell out in just 24 hours. Another course is now planned for July.

Keri Wallace, guide and company director, told runABC Scotland online: "We think this says something important about the appetite for adventure in the women's running community at the moment. Our ladies are enthused about learning new skills and setting new and challenging personal goals, rather than being intimidated by what might seem a superficially unreachable running discipline."

Skyrunning is defined as 'mountain running above 2000m over extremely technical trails'. In countries (such as the UK) where the altitude does not reach 2000m, the courses should have a minimum average 6% incline over the total distance and reach the highest points.

The idea was first conceived in the early 1990s but has since gained significant popularity, and there are now over 200 races worldwide. With the exception of the Vertical Kilometre category, these 'skyraces' generally traverse technical and exposed mountain terrain, including scrambling sections and in some cases Moderate grade rock climbing.

In September each year, Glencoe is home to the UK's biggest weekend of mountain running this year featuring a Golden Trail World Series race and the iconic Salomon Glen Coe Skyline®. These 2018 races were part of the UK Skyrunning Calendar and, last year, the World Skyrunning Series.

In response to the continued growth of skyrunning worldwide, Skyrunning UK has expanded for 2019 to include five races in four locations across the UK. These races attract a world-class field of skyrunners to some of the most exciting mountainous terrain the UK has to offer.

Being based in Glencoe, Girls on Hills' guides have competed in the UK Skyrunning Team, raced the Glencoe Skyline, Ring of Steall and Mamores VK races, and know these mountains 'inside out', not only as locals and as runners but also as Glencoe MRT members. The ladies bring experience of other Skyraces in the UK too, as well as extreme mountain events such as the Celtman and Ben Nevis race and triathlon.

Wallace added: “Although our skyrunning course is gender-specific, this is not because women need their hand-held or require any kind of ‘special treatment’ when it comes to skyrunning.

“Skyrunning is skyrunning, whoever you are, and the necessary attributes and technical difficulties are just the same. However, some women just feel more comfortable learning in a women’s only environment.”

For more information on Girls on Hills’ second Introduction to Skyrunning course, 20–21 July 2019, visit Eventbrite or see their Facebook page.

Image: Girls on Hills’ Keri Wallace ... not in the office! (courtesy Ian Corless)