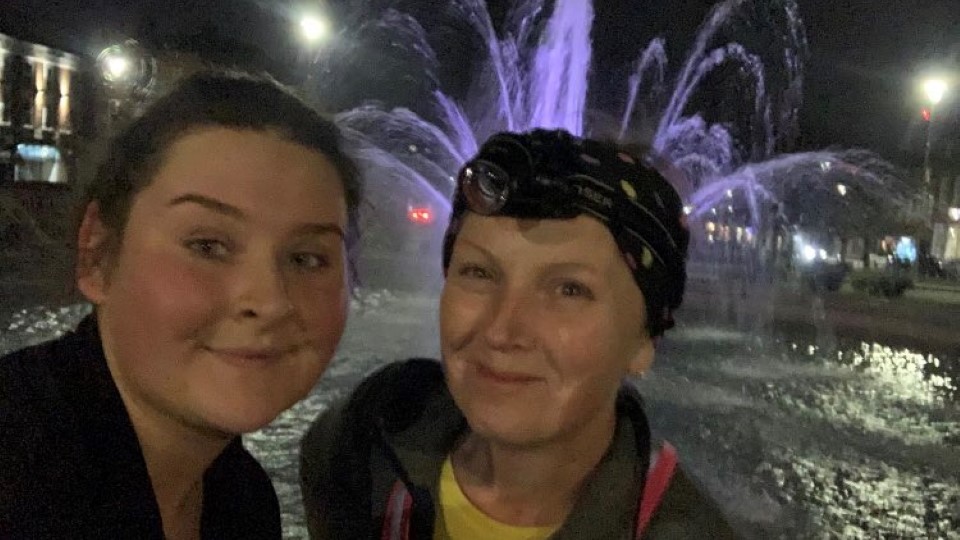 565 runners lit up the night for Sarah Everard

Ellie from Ripl Fitness said it all after an extraordinary activity on Saturday night (27 March) when she posted: “I'm completely blown away by the support, encouragement, and dedication you have all shown for this event. It was an absolute privilege to know that I was out there last night, lighting up the same sky as 564 other runners. All pledging for change in Sarah’s, and all the other victims of gender-based violence, memory. It was such an emotional run”.

It was the idea of the Chandler's Ford online sportswear retailer to use their vibrant Facebook running community for a nighttime virtual 5K run, starting simultaneously at 8:00pm, as a tribute to Sarah Everard; as a fundraiser for a brilliant women's charity and as a catalyst for a step-change in attitudes to improve safety for women everywhere.

And they came from everywhere to participate. Around £5000 was raised for Women's Aid – the grassroots federation working together throughout the UK to provide life-saving services and to build a future where domestic abuse is not tolerated and women and children are safe.

Night Run for Sarah 5K was also supported by the Fly 5K community, with 25 runners going out after dark (some for their second run of the day) and the usual Saturday morning results reporting window was reopened especially to record their efforts.

Participants were advised to run in socially-distanced pairs for their safety and to comply with the COVID-19 restrictions in force at the time. The event was held entirely not for profit and all proceeds went to Women's Aid. Entrants received a specially commissioned wooden medal designed and produced by Zero Waste Medals.

The shocking and tragic circumstances of 33-year-old Sarah Everard's kidnap and murder, while she was just walking home in London on Wednesday 3 March, has really touched a nerve in the running community, as she was a keen runner herself.

Let's return to Ellie from Ripl Fitness for the final words: “We don’t end this journey here. Continue to call out sexism, report any behaviours which make you feel uncomfortable, BELIEVE and support victims of abuse, and PUSH for a change in policies. Continue to light up the night and refuse to be afraid of the dark. I am totally overwhelmed by how incredible I think you all are and how much love I have for you all. Let’s Keep Going!”