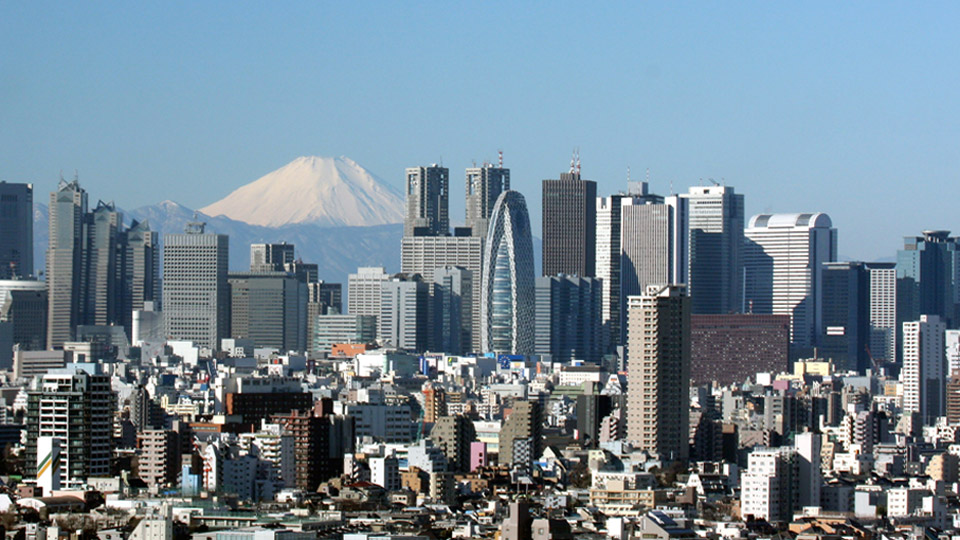 Everything came up roses for Scotland’s Steph Davis on Friday as she ran her way to a new personal best time and a place on Great Britain and Northern Ireland marathon team for the Tokyo Olympics.

The former Glasgow Victoria Park and Edinburgh University Hare and Hounds runner, now based in London, crossed the line in 2.27.16 – well ahead of the 2.29.30 qualifying time set by British Athletics to earn an automatic place on the team.

Steph Inglis, the second and only other Scottish hopeful in the 12-strong women’s race, had a tougher time of it, finishing sixth in 2.34.09.

While not quick enough for a trip to Tokyo, Inglis’ finishing time of 2.34.09 was, however, an achievement in itself – and quick enough to earn her a place on the Scotland team for the 2022 Commonwealth Games in Birmingham.

Inglis’ Scottish club, Lothian RC, showed their admiration for her efforts on twitter (@Lothian Running), writing. “Still so much to come for @SarahInglis5. As a club we are so proud to see her representing us at the level. Had to go out and chase that post and gave herself the best chance of getting it. #proud #marathon.”

Deeside’s Robbie Simpson also finished sixth in his event. The Gold Coast Commonwealth Games bronze medallist told Fraser Clyne in Aberdeen’s Press & Journal that he developed a stitch just after half-way. Worse was yet to come, however, when he had to stop to be physically sick, just before the 30k point.

Simpson said: "I thought about stopping altogether as felt so bad, but I got going again, jogged on for a spell, then started feeling much better.”

After picking up the pace, Simpson told Clyne he overtook three runners before crossing the line in 2.15.26 – just seconds outside the men’s qualifying time for Birmingham 2022. But despite his struggle, Simpson remained positive. He said: “Overall, I’m happy with how it finished.”

In the end, the men’s race was won in brilliant style by 39-year-old Chris Thompson, who surged to the front in the closing stages of the race for an emphatic victory and a place in Tokyo.

Joining Thompson on the men’s team will be Callum Hawkins – who paced the lead men’s group until the 30km point – and Ben Connor, who finished second.