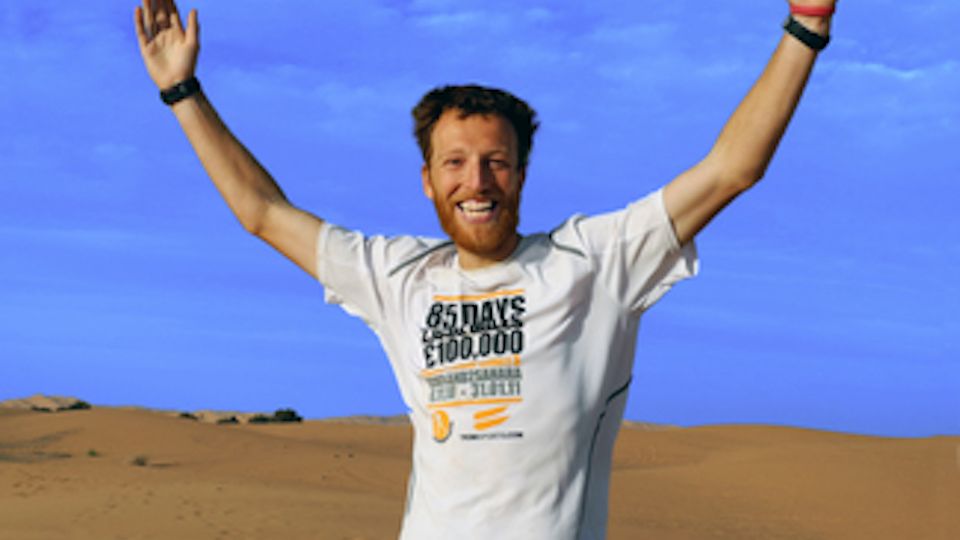 Dr Andrew Murray, one of the UK’s leading Sports and Exercise Medicine specialists and a long distance runner of some repute himself, has said that jogscotland leaders will play a big part in helping to get the country back on its feet after the current pandemic.

Speaking at the first of two jogscotland seminars aimed at supporting jogleaders to return to group activity safely, Dr Murray said: “The pandemic has been quite a different time, quite a troubling time, but actually what’s completely clear as a medical doctor is that jogscotland leaders … are exactly the sort of people that are going to take Scotland towards a recovery, and are going to contribute directly to people being happier, being healthier, living longer and just really playing a key part in the road to recovery for Scotland.”

The ultrarunning doctor and Scottish Government Physical Activity Champion clearly felt that the work of those encouraging others to stay active during the pandemic hasn’t quite received the credit it deserves to this point.

He said:  “You quite often hear it trotted out that nurses and supermarket workers and key workers are doing a great job, but actually now, this is the time, when people who are promoting physical activity and sport, walking and running and cycling, are going to come into our own. Because it’s exactly the sort of thing that’s going to make the biggest difference to people in Scotland.”

The next seminar for jogleaders will be held this Thursday, 1 April. Robert Nesbitt, the Head of Sport and Physical Activity for SAMH, will address the many fears and anxieties runners – and leaders – might have when returning to sport.