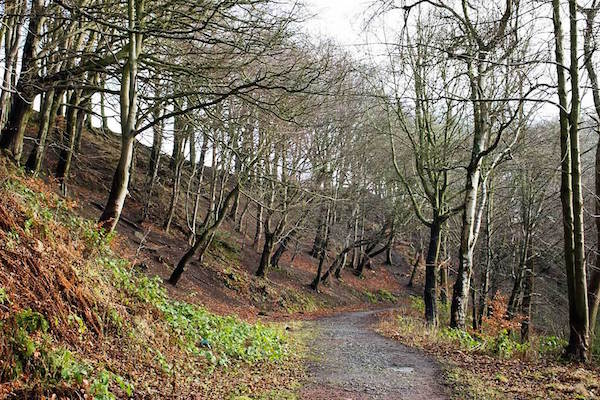 Organisers of a brand new trail race are asking runners to check out their new Facebook page to so they can gauge interest in their event.

The ‘Last Duel Trail Race’ will be held on Sunday, 20 October, at Cardenden Woods in Fife.

The unusual name given to the event pays tribute to the fact that it will take place near the site where the last ever pistol duel in Scotland was fought, at 6am on 23 August 1826.

The duel itself, between Kirkcaldy merchant David Landale and banker George Morgan, ended with the death of Morgan and the eventual acquittal of Landale for murder.

At approximately 5.5 miles long, the route of the ‘Last Duel Trail Race’ will be considerably longer than the distance between the two historic hotheads; pistols, however, are not required.

Further details of the race will be made public soon, but as the organisers say: “If you haven’t been to Cardenden Woods you’re in for a treat.”

They have also revealed that the race will start on the gravel path across from Cardenden Primary School, and follow the farm track into Cardenden Woods.

Once in the woods, runners will ‘find an amazing mixture of trail and woodland with quickly changing terrain’. The route will then follow under the dual carriageway, over a small timber bridge, slalom around trees and much more.

Visit the ‘Last Duel Trail Race’ Facebook page for updates, and to learn when entries open on Entry Central.