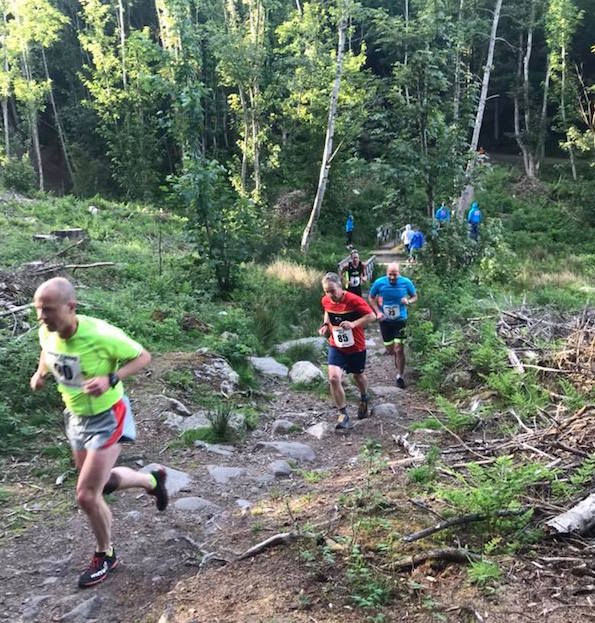 The series of six races, held on the first Tuesday of every month between April and October, are organised by Aberdeenshire’s Cosmic Hillbashers.

2019 will be the 29th edition of the popular series, which over the decades has been held in three different venues with four different courses.

Held at Tyrebagger Sculpture Park for the last few years, the events fall into the ‘short sharp shock’ category: two laps of forestry paths and tracks, totalling four miles and 740ft of elevation.

Profits from the 2018 series were donated to the British Heart Foundation. Homer also donated her prize money to the cause, bringing the total up to £375.

First registration costs £2, and subsequent races £1. Organisers also ask that runners bring a copy of the registration form and their own safety pins.