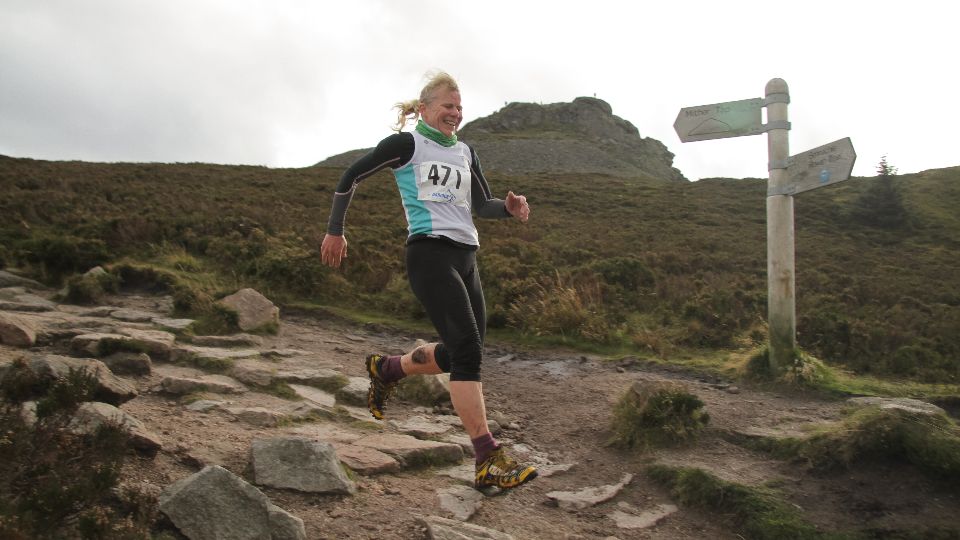 Inverurie-based Garioch Roadrunners are delighted to announce that entries to their popular hill race, to be held on Sunday, 26 September are now open.

The last edition of the BHR, held in September 2019, was the 30th anniversary of the event.

Given the current situation, Orr added, “We’d encourage everyone who’d like to take part to get their entries in soon, as places are limited. With the race so popular with both road and hill runners from across Scotland, we do expect to sell out.”

Starting at the Back O’Bennachie car park near Insch and taking in many of the famous ‘tops’ of Bennachie, including Oxen Craig, Craigshannoch and Mither Tap, the BHR route can fairly be described as ‘iconic’.

In addition to the senior hill race, with 1600ft of ascent over 8.2 miles of hill and forest track, juniors aged 13–17 have their own event, with 150m of climbing over 5k.

The club are also pleased to announce that local retailer Craigdon Mountain Sports have returned as sponsors of the event, and will provide prizes for the age-group category winners.

The outdoor-goods company, which has shops in Aberdeen and Inverurie, were previously sponsors of the Junior Hill Race.

The Bennachie Hill Race has traditionally been part of the Aberdeenshire Hill race series, along with events at Morven, Clachnaben and Cairn William. Details of this year’s series await confirmation.