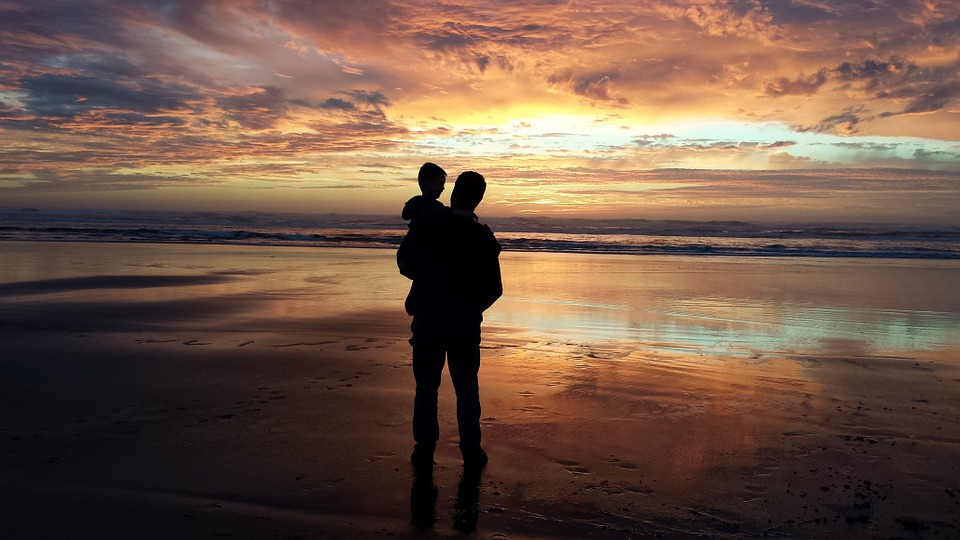 Does having kids help or hinder your running? Once, I was definitely in the latter camp. At times I have I pined for the spare hours, particularly during the weekend, that I used to have pre-children. I’d be lying if I said otherwise. It was precious time that I could dedicate to training without any parental obligations.

But, I’d be lying again if I said I made the most of that time. I look back now and think ‘What on earth did I do with all that free time?’ Shouldn’t I have been making more use of all those hours? I could have been a contender. I could have been somebody. Well, if I wasn’t so lazy that is.

So during the first few months after my incredible little twin girl and boy arrived in 2013, I loved my new role as a dad, but I also resigned myself that my better running days were behind me. The night-time feeds, the early mornings, the fetching, the carrying, the nappy changing, the trips to soft play centres, the trips to Grandma’s. It’s like another part-time job on top of your actual full-time job.

But you adjust. And I did. When they were one, I ran my marathon PB aged 40, nine minutes better than any times I had managed over the 26.2 mile distance in the previous 10 years. How then? Well, I think it’s down to a few reasons.

Most boringly, I am now much better at time management. I have to be. So, there are less wasted hours glaring at the TV, sitting in pubs or wandering round shops. I make time for doing important things that really matter like family time and – for me - running.

If I have to get up early to run, I do. My lifestyle has also meant that my diet has improved. I drink less alcohol and eat less junk food. Who wants to be hungover from a big night out with kids bouncing on your head at 7am?

I also draw inspiration from my children. During particularly painful moments during races and during training my thoughts turn to them. The thought of their happy faces and a post-race hug really helps me get through the tougher moments.

When they were little I even managed to incorporate them into my training as part of my strength and conditioning work! I introduce you to the Marthas and the Freddies. Firstly, take one four-year-old girl, lie on your back place your feet on her belly, hold her hands and lift her vertically 20 times. Repeat twice. Secondly, take one four-year old boy, lie on your back, place both your hands on his chest and raise him 20 times. Repeat twice.

Ok, it might not be the secret to better running. But it’s a routine that worked for this dad.