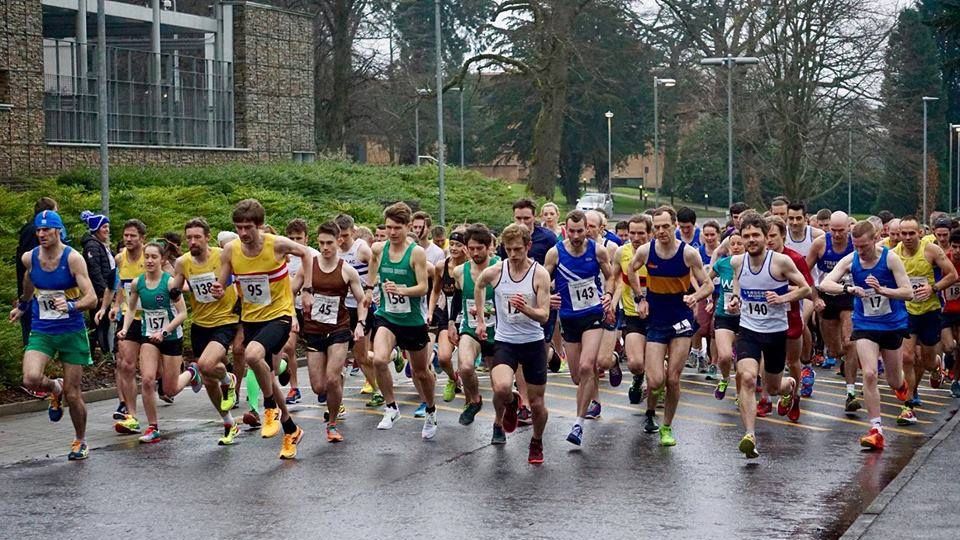 The 2021 edition of the Glasgow University 5 Mile Road Race will be held at 11am this Saturday morning (October 16).

The popular and longstanding race, usually held in February, was moved later in the year to coincide with celebrations of the 100th anniversary of the Glasgow University Hares and Hounds.

The club will also be celebrating its first century at a sold-out dinner the same evening.

Founded during the 1921/22 athletics season following a request from Edinburgh University’s Hares and Hounds for a winter cross country fixture the following year, Glasgow University Hares and Hounds grew out of the Glasgow University Athletics club, itself founded in 1881. Originally focused on cross country running, the club now trains and competes on all terrains, including road, trails and hills. The club has been in continuous operation since its foundation a century ago, save for a short hiatus during the Second World War (1941–43).

The 2021 edition of the Glasgow University 5 Mile Race will start from the Garscube Sports Complex on the outskirts of the city. The route takes a two-lap course around quiet roads, offering runners a ‘good balance of flat running and some hilly sections’.

Entries to the event – limited to 250 – will remain open online until this Friday (October 15 ). Entry on the day may be possible – but not guaranteed – at a higher price.

Results from previous editions of the Glasgow University 5 Mile Road Race can be found on runABC Scotland.