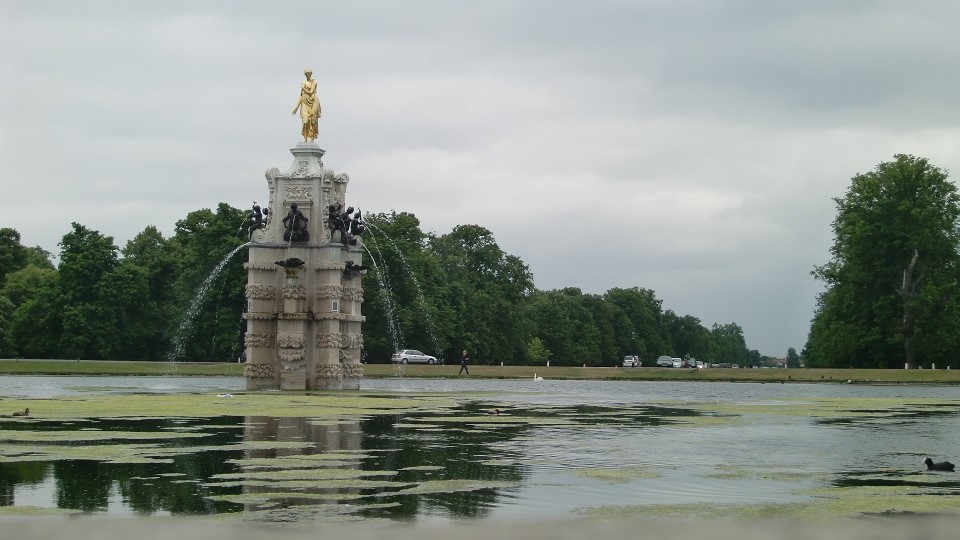 Ruby run for 536 in Bushy Park

The 40th Wedding Day 7K was billed as the Ruby Wedding Day 7K for obvious reasons. This race started when HRH Prince Charles and Lady Diana Spencer were married. The Royal Wedding took place on the 29th of July 1981 and the day was declared a public holiday.

With the Royal nuptials coinciding with the emergence of mass participation in running after the first London Marathon in 1981 a new breed of running clubs appeared. London Road Runners Club was among those and was behind the concept of a celebratory run in the Royal Park at Bushy. The original plan was for a 10K but after a lengthy debrief on the proposed course in The Star public house in Hampton Hill the Wedding Day 7K was born.

The inaugural race from Hampton Hill Gate was won by Neil Blaney (Aldershot, 21:06) and Kath Binns (Sale Harriers, 23:41) and the event has continued on the last Friday in July every year apart from the inevitable cancellation due to Covid. The Stragglers, who had always supported the event, took over the organisation in 1985 when London Road Runners Club folded.

Many international athletes have taken part including Olympians like Scott Overall with five wins and Sonia O'Sullivan (six wins) who remains the only female to win the race outright. The event records are held by David McNeill (Team Australia; 20:27 in 2009) and Sonia O'Sullivan (Thames Hare & Hounds; 22:47 in 2004).

Among the finishers were The Stragglers' over-80 couple Donald Bell (57:23) and Joy Bell (1:08:37) – running royalty who were already veterans when the first race was held!

The course passes the Diana Fountain at 3K into the race (pictured above). This 17th-Century statue and water feature honours the Roman goddess Diana but is nevertheless a poignant feature given the race title and history of this memorial event.

Image of Diana Fountain by Jonathan Cardy on Wikipedia