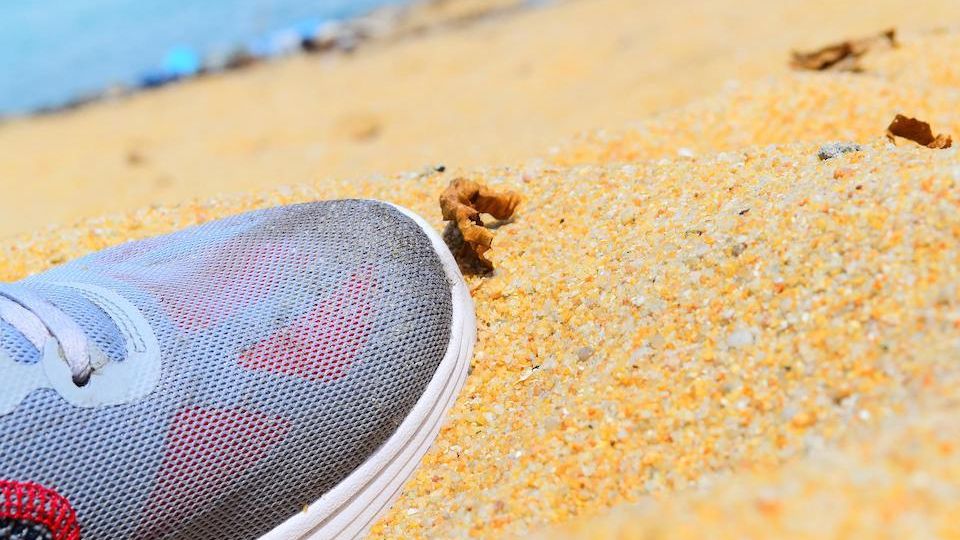 You'll be fishing for compliments after a PB in historic Hastings

The innovative UK Running Series comes to The Stade, Rock-a-Nore Road, Hastings on Sunday 25th September 2022. Rock-a-Nore we hear you exclaim? That's a really unusual name but there's a rather humdrum explanation...and no Jackanory story!

According to Wikipedia: "Rock-a-Nore is an urban area of Hastings, East Sussex, England, stretching from the Old Town area along Rock-a-Nore Road between the cliffs and the beach, called The Stade. Its name was officially adopted in 1859 and derives from a former building "lyinge to the Mayne Rock against the north".

So this dramatic vista, where steep rock cliffs still provide shelter for interesting buildings like the Blue Reef Aquarium, the Fisherman's Museum, and the East Cliff Railway now provide the backdrop for UK Running Series' Hastings Run Talk Run Challenge beside The Stade, which is dotted with the iconic tall black wooden "net sheds" that were built to provide weatherproof storage for commercial fishing gear.

UKRS organises various regional challenges throughout the UK. This will be the second event of the UKRS South East England Challenge and will be raising funds for Run Talk Run which has been providing a safe and non-intimidating space to seek mental health support since October 2017. Run Talk Run is a community that supports thousands of runners all around the world with their mental health with over 170 groups in locations worldwide.

Hastings is one of the UK’s most famous seaside towns. The town is steeped in history and offers all the charm of a traditional seaside town from the Castle, fishing quarter, and the Old Town in the East, through to the funfairs and amusement arcades of Pelham Place. The town also boasts a renovated pier built in 1872 and a stunning promenade that is backed by grand whitewashed Edwardian hotels.

UKRS South East England Challenge comprises a five-race series covering the counties of Kent, Surrey, Hampshire, East Sussex, and West Sussex. The event is limited to 150 runners and is guaranteed to sell out quickly. All finishers receive a bespoke medal with a special additional medal for completing the whole series. All races are entirely traffic free on gravel and tarmac.

Race distances are 21K, 10K, and 5K. Entries are from £12-£25 (affiliated). For full details and to enter this runABC South Featured Race click here