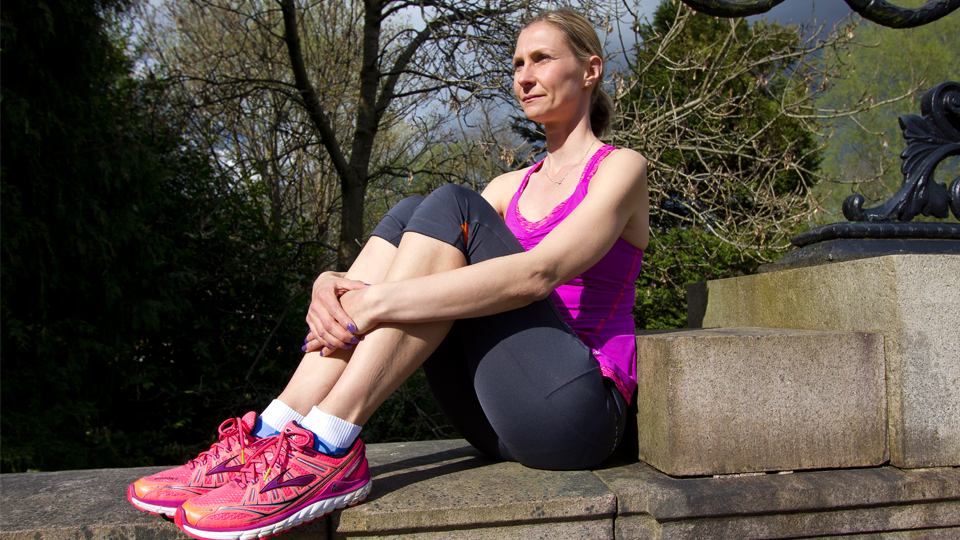 As a race organiser Christine Appel has experienced her fair share of criticism, but it isn’t always so as she remembers here…

Standing on my own in the showers of the local pool, there was nowhere to hide. “You’re one of the organisers of our local charity race, aren’t you,” the woman said accusingly, her two soggy kids swirling round her legs. She stared at me, eyes fixed, waiting for an answer to what was, to her, surely the simplest of questions. Reaching down for my shower gel to stall for time, my brain spooled through all the possible replies. Yes, I am. No, I’m not. Maybe. Maybe not. Depends on who’s asking. You really want to speak to the race director. Whatever this is about, it’s probably his fault. In fact, it’s almost certainly his fault.

When you’re a race organiser, you tread a fine line between total anonymity – everyone looks the same in a high-viz vest – and total exposure. No one remembers the events that unfold flawlessly, only the ones where a marshal makes a mistake, when a perfect spring day turns into Snowmaggedon or the chip timing goes doolally. And yes, I’ve had all those things happen to me. On the same day.

It’s hard not to get a bit upset when runners rage at you on Facebook because they didn’t get the PB they planned on, because they can’t believe that a full BBQ lunch wasn’t included in their £15 entry fee, or because the colour of the T-shirt we spent months designing doesn’t go with their holiday tan.

When you’re focused on doing your best in an event, organisers are just disembodied voices on the other end of that Race HQ email account – I know, I’ve been guilty of thinking the same thing myself. But I assure you, we’re all real people who love running – and who, most importantly, love making sure other people can run too. We don’t always get it right, but we never set out to do less than our best.

So I was prepared for the worst when I was confronted in the showers. Was this lady’s chip time two seconds out from her watch? Her shirt the wrong size? The medal too similar to last year’s? With only a bottle of Elvive to defend myself – because I’m worth it – I cautiously ‘fessed up that yes, I was one of the people in charge of the race.

The lady stood up straight, and protectively pulled her children closer. Then the one thing happened that I didn’t expect. “I just wanted to say thank you,” she said softly. “Both my kids ran the junior race and they had a great time. It must be a lot of work what you all do.”

Slightly stunned, I told her that it pleased me very much to hear that her kids had had a good time. I also thanked her for coming up to tell me so (though, in truth, I would have preferred not to have been half naked at the time). Everything we worked so hard for over the last year really was worth it, I thought to myself, and I headed off to my next race organisers’ meeting with wet hair and a smile on my face.