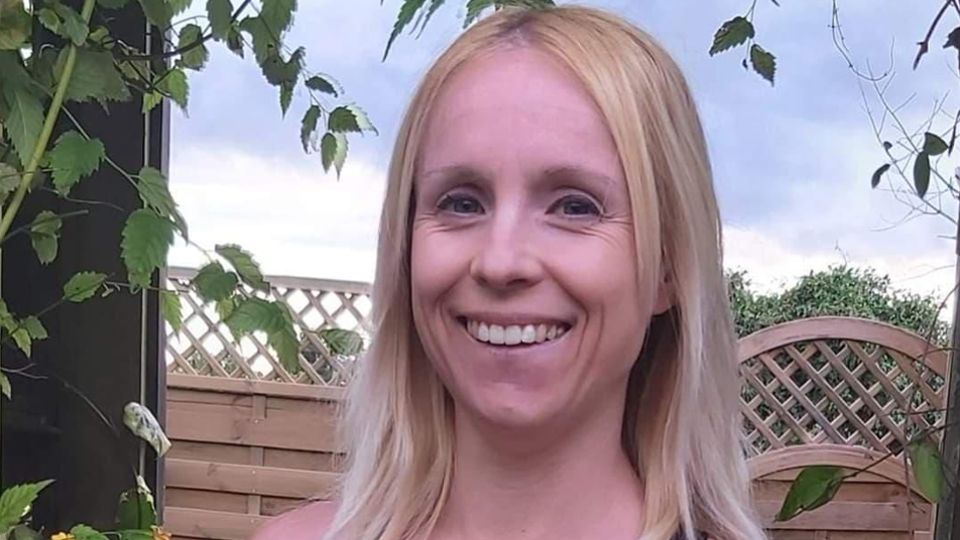 Winning runs by Gemma Steel and Ross Connor of City of Stoke AC saw them become the winners in the Stone Virtual 5. There were strong performances from several other runners in this 6th race in the North Staffs Road Runners Association (NSRRA) virtual league that attracted 230 entries including this correspondent.

Runners had between Wednesday 19 August and Sunday 23 August to run the Stone Virtual 5 and on a course of their own choosing. One entrant, Simon Clarke completed his run on the actual course used in the Stone 5. Whilst most were local there were runs completed in Liverpool and Snowdonia and with an international theme, in Turkey, Slovenia and Canada.

Everyone was keen to show their support for organiser Mick Hall and his chosen charity Lymphoma Action and grab those all-important points in the NSRRA’s virtual league competition. Amongst those taking part was team GB athlete Gemma Steel who was in strong form and completed the 5 Mile distance in 26:56 – only a few seconds off her PB and third overall.

County steeplechase champion Ross Connor was the overall winner in 26:16.

As for me... This was a good test of my training and where I am at present after switching the focus to shorter distances. Chose a course close to home with a couple of hills and pushed the pace from the outset. Thanks to advice and training plans from Coach John Danahay at High Performance Runner I completed 5 miles in 42:14. I am eyeing up more NSRRA virtual races...

The next virtual race in the series is the South Cheshire 10K. Visit the NSRRA website for more details and how to enter.