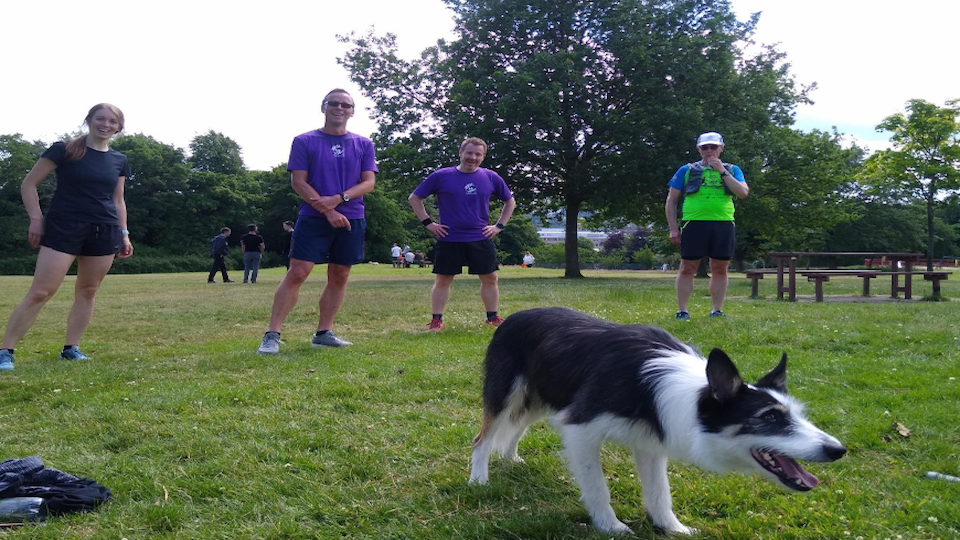 Race organisers and self-proclaimed ‘big fans of the South Side Six’, TRB, have combined current coronavirus regulations with companionship and competition to create an ingenious part virtual/part ‘real life’ event.

Each of the three legs must be run consecutively – but not necessarily on the same day – and both runners in each pair must start and finish their leg together.

Alex Osborne from TRB told runABC Scotland online: “At TRB we’re looking forward to bringing actual racing back to the runners. We’ve organised some really successful virtual events, including the Virtual Clydestride 4.0 Miles, but nothing beats actual racing. The Six Parks Relay brings back a more competitive event, but one that is still within the safe and socially distanced guidelines.”

Creating an accessible – as well as a COVID-19 compliant – event was important to TRB.

As Osborne explained: “The old South Side route is a classic, which many a runner in the Glasgow area knows. But I’ve regularly heard runners aspiring to take it on who felt they were unable to manage the full 16 miles.

“Breaking the route down into three more bitesized pieces opens up the event to more runners, and enables everyone to feel part of something.

“Having runners paired up gives a social element to the event too, and the captains the additional challenge of trying to pair together runners of equal ability.”

Although the Six Parks Race doesn’t officially start until 18 July, an impressive seven teams from Glasgow South Road Runners (pictured above) took on the challenge as a trial run for TRB earlier this month. Documenting the club’s experiences in a blog, ‘Supertramp’ wrote that the event was ‘enjoyed by all taking part’, with ‘team members often seen out encouraging other teams along’.

Entry to the Six Parks Race is limited to 30 male, female, non-binary or mixed teams of six, with each team’s captain in charge of naming the team, pairing up the runners, agreeing the start time and collating/submitting results.

Teams have until 26 July – a period including two weekends – to complete their runs.