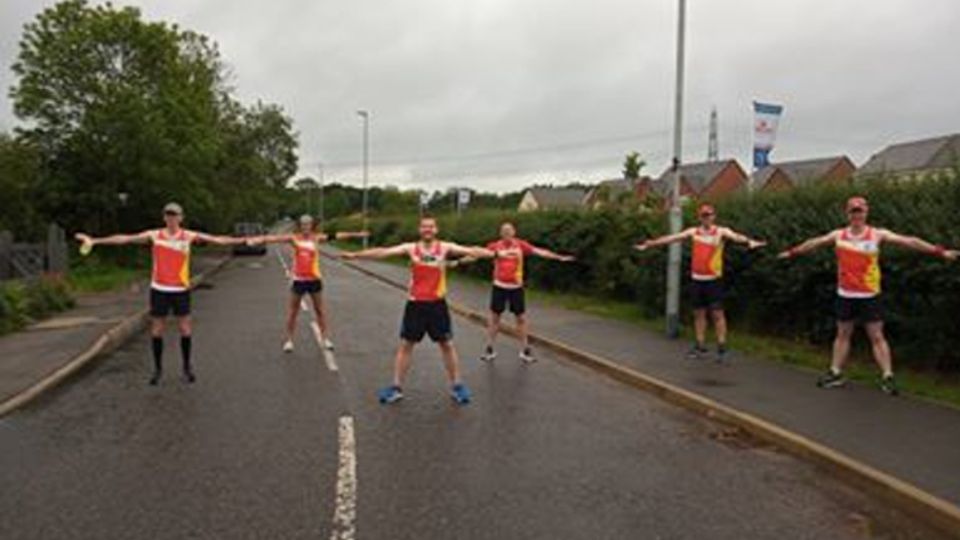 Second race is a winner in Leicestershire Lockdown League

There was a mammoth turnout for the second race in the Leicestershire Road Running League (LRRL) Virtual Series as clubs and the community showed their support last weekend (4/5 July). There was more than a sprinkling of non-affiliated runners who together with the club athletes enjoyed the competition and camaraderie.

The LRRL was ready for another busy season in 2020 with 11 races in the series that began with the Stilton 7 at the end of February followed by the Kibworth 6 in early March. Then the UK was affected by the coronavirus outbreak, resulting in the cancellation of events around the country.

Discovering that several clubs held virtual relays against each other planted the seed of an idea for a virtual series of 6 races of various distances for members of the LRRL. The Lockdown League was born.

All 27 member clubs have been grouped in four geographical divisions – North, South, East and West – and mixed teams of 6 men and 6 women. No prizes or medals although there is the chance to be famous via the LRRL social media channels.

In the 5K last weekend, 910 runners took part, far more than organisers expected, and many of those pushed themselves over the distance. The winners of the first race (Barrow Runners Honesty 10K) Simon Birch and Gemma Steel repeated these performances, posting 15:00 and 17:01 respectively. 129 runners recorded sub-20 finish times.

The third race in the series is 6 miles and takes place on 18/19 July. For more information, visit the LRRL website.