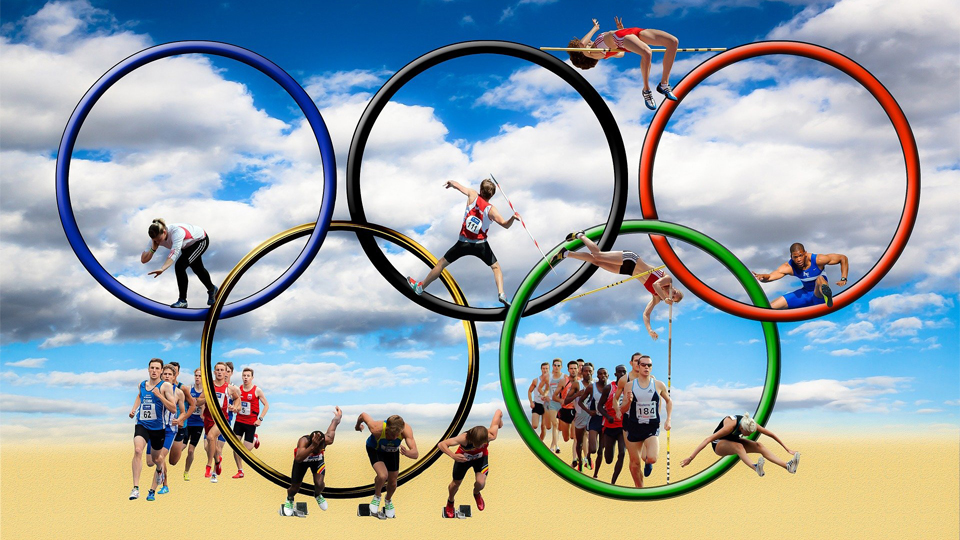 Kings & Queens Of The North

We take a look at the North of England's medal successes in Tokyo...

Tuning into Olympic coverage over the last 13 days I’ve been as impressed as anyone with the way Team GB has worked its way up the medal table, I have also been struck by the number of ‘northern’ medallists I’ve seen (and heard). It made me curious, was it simply coincidence that every time I watched coverage a northerner placed? Or was there more to it?

Keen to clear things up, I decided to do a little bit of research to see just how successful our region really has been in the Games so far and I was pleasantly surprised with what I discovered.

Team GB is now (at time of writing) number four in the medal table, with 48 medals made up of 15 Gold, 18 Silver and 15 Bronze. But how are these numbers reflected in the regions of Great Britain that the athletes hail from?

If you look even closer, you can see that it is Greater Manchester that has produced the most medallists this year with triathlete Georgia Taylor-Brown coming from the city itself and 800m Bronze medallist Keely Hodgkinson coming from Wigan.

Yorkshire is also responsible for some impressive athletes with more triathlon medallists - Jonny Brownlee and Jess Learmonth both based in Leeds. In fact Leeds is something of a hotbed of medal success with four of West Yorkshire’s five athletes being born there - this makes it the city/town with the most medallists in the country.

With just four days to go it will be interesting to see if our northern athletes can keep the momentum going and bring even more medals home, proving once and for all that North is best!