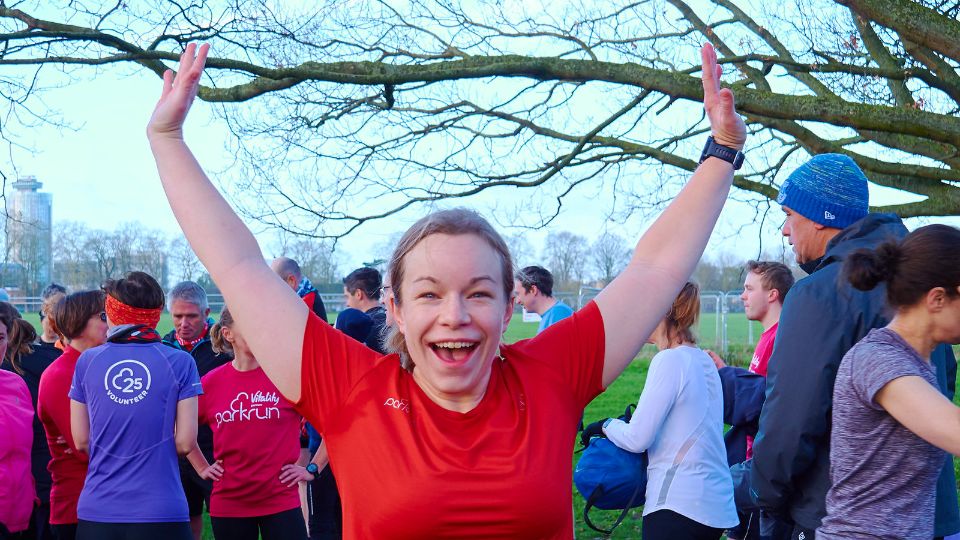 Tuesday’s statement by the First Minister confirming Scotland’s move to ‘beyond level zero’ on 9 August moves life significantly closer to normal for runners.

From Monday, the legal requirement for physical distancing will be removed and the limit of 5000 people at outdoor events – with exceptions possible on a case-by-case basis – set to remain in place.

What these changes means for waved starts and ‘athlete bubbles’, currently limited to 500, is yet to be confirmed, but the move certainly takes events in the right direction.

The news comes too late for some autumn races, like the Great Scottish Run and the Stirling Marathon, both of which were recently cancelled due to the ongoing uncertainty over restrictions, but will nonetheless give confidence to other race organisers in pressing ahead with their late 2020/early 2021 events.

The recent changes to foreign travel regulations, removing the need for double-vaccinated Scots to quarantine after returning from a amber list countries, have also allowed runners to once again consider taking on challenges overseas.

Closer to home, the confirmation of the move to ‘beyond level zero’ is very good news for Scotland’s parkruns.

The organisation confirmed last week that pending confirmation of the changes announced yesterday, 5k events in Scotland will begin to return from Saturday, 14 August.

As of last Friday, parkrun had secured landowner permission for around 50% of their Scottish 5k events and were confident the percentage would increase in the following days.

Based on the experience of runners and volunteers after the reopening of events in England the week earlier, they were also confident that events would not be ‘overwhelmed’ by significantly increased attendances.

Further updates from parkrun UK on their Scottish 5k events is expected on Friday.