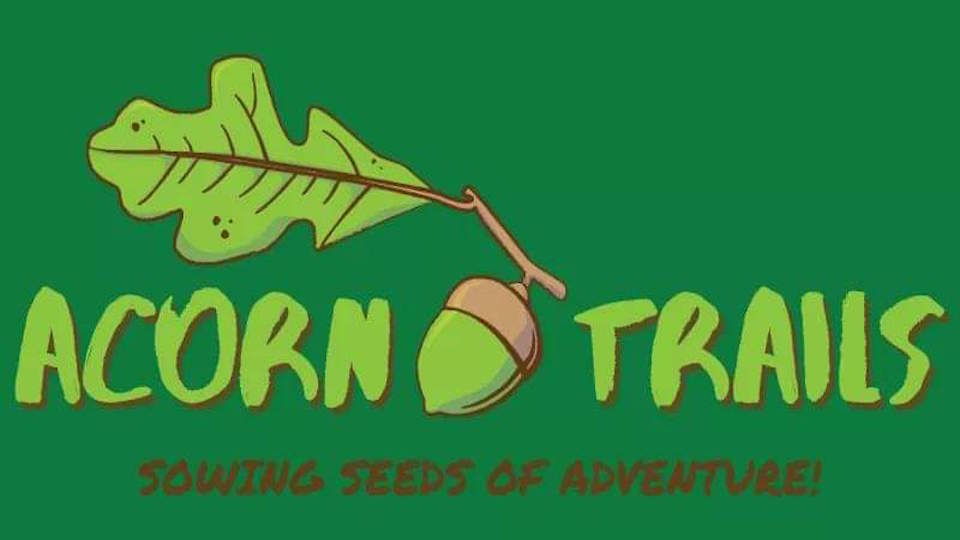 A new event organiser specialising in all things off-road in the west and southwest of Scotland has just launched their first events for 2021. Designing races for those who love the outdoors and have ‘no fear of a little dirt’, or hills, puddles and mud for that matter, Acorn Trails has a solid pedigree.

The company's founder, Alex Osborne, previously of The Run Bible, told runABC Scotland online, “It's a little unfortunate that the first offering from Acorn Trails is having to be virtual. But we embrace all things running here, from solo runs, guided runs and virtual events to boutique races and fabulous ultras!”

Osborne certainly has experience in organising both ‘real life’ and virtual events. He served as the race director of The Run Bible’s South By Five series and Trossachs Trail Marathon, as well as their most recent virtual events, ‘the Christmas Migo Mile’ and ‘the Beech Tree and Back’, which helped raise £600 for the animals of the Beech Tree Inn.

With his new venture now up and running, Osborne is wasting no time – launching three virtual offerings for January.

Early bird entries for the challenge close on Friday (15 January), with normal registration closing on the 25th. All runners taking part will receive a buff and a medal, and the option to join the Challenge 21 Strava group to keep their motivation up.

Acorn Trails’ second January event is The Duncan Macfarlane Virtual Run. Originally designed as a 'real world' event to commemorate the 100th birthday of Duncan Macfarlane, a very accomplished runner for Victoria Park in the 1950 and 1960s and part of the only Scottish club team to win the English XC championship, the virtual challenge will offer runners 5k, 10k and walking/jogging options.

Entries for ‘the Dunky’ (the 10k version), ‘the Shirley’ (the 5k option, named after Macfarlane’s wife) or the ‘Meander’ close on the 25th of January, with early bird rates in force until the 21st.

The final event for the month will be another running of the Virtual Migo Mile, which joins Acorn Trails from its previous organisers, The Run Bible.

Acorn Trails’ own website will be launching shortly, but for more information, runners can sign up to recieve the company's newsletter.