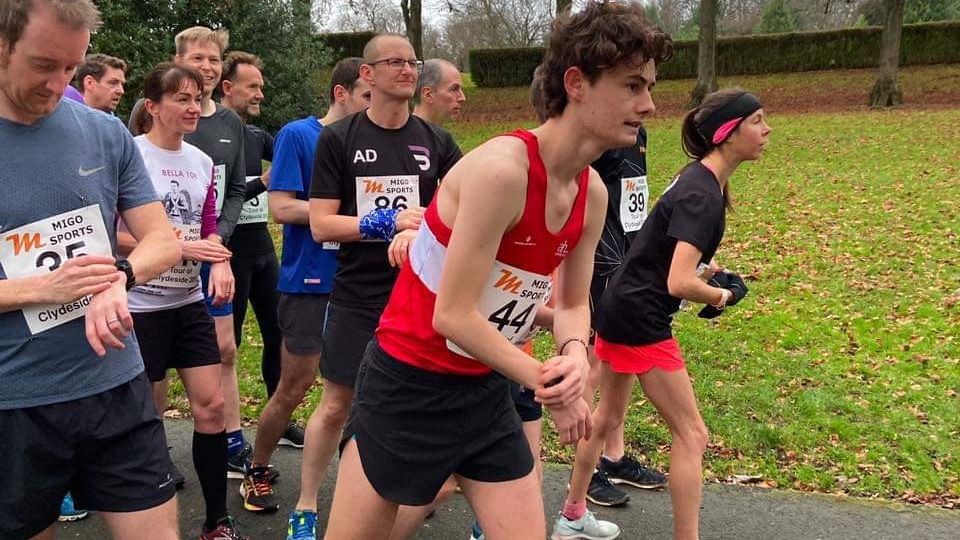 Organised by The RUN Bible in association with Migo Sports, Glasgow’s ‘Migo Mile’ has traditionally been held on the last Sunday of the month.

But this October, runners of all abilities will be able to take on the flat(ish), fast, officially measured and accurate course in ‘the leafy south side gem’ of Queen's Park any time from now until midnight on Saturday.

Organiser Alex Osborne told runABC Scotland online: “I, along with everyone else, was really looking forward to bringing back actual racing. For a while there, it looked like we were getting close. However, the clocks seemed to go back early, and we ended up in restrictions.”

Entry to October’s Virtual Migo Mile is free to encourage participation, but organisers hope runners will also choose to make a donation to this month’s charity, the Moira Fund.

Osborne added, “Helping the families affected by murder and suicide, the Moira Fund is a charity that is so relevant and needed in the current circumstances.”

“Giving runners a focus, and a goal, setting a mile time while raising money for an excellent charity felt like a good idea.”

For runners unfamiliar with the route, the clockwise looped course from the bowling club to the ponds has now been marked with temporary paint and chalk. There's also a ‘Migo Mile’ Strava segment – which will be used to validate prizes.

Three lucky participants drawn at random will receive a free entry to a future TRB event.

The course recordholders for the Migo Mile route are currently Gavin Smith of Cambuslang Harriers (men’s, 4.44) and Toni Macintosh of Ayr Seaforth (female, 5.54).