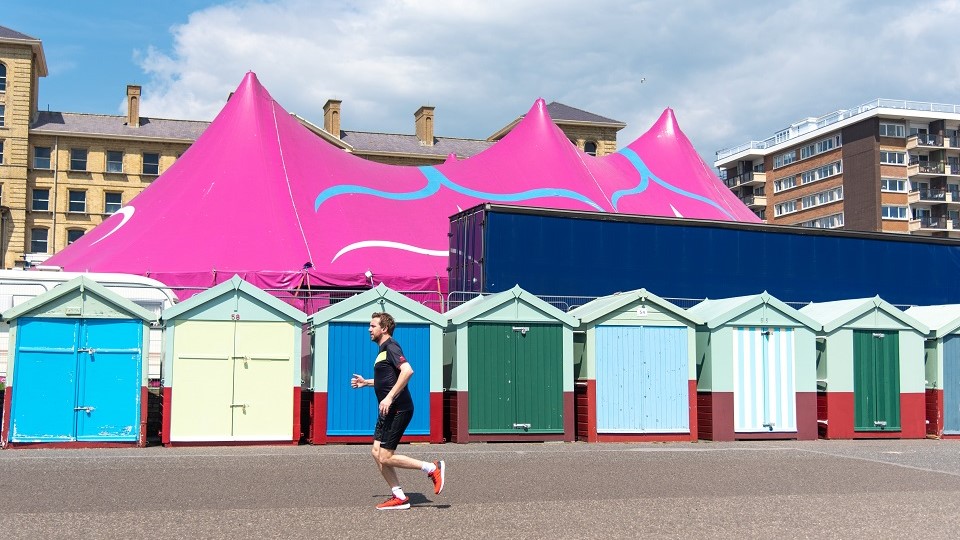 Have you got what it takes to become Running Mayor?

Ambitious new RunSome initiative aims to get 500,000 more active and to give a voice to runners everywhere

Have you ever been frustrated by poor lighting, inadequate drainage, lack of signposts, or blocked routes on your local run? Perhaps part of your favourite route has recently flooded and not been cleared or has become an unsightly area for graffiti, fly-tipping or other forms of anti-social behaviour?

Wouldn't it be great if there was someone to promote the cause of runners within their local community? Perhaps you could even be that person if you have some spare time to volunteer?

The Running Mayors Network is a brand new initiative to champion the role of running wherever we live. The idea has been developed by the RunSome organisation, which we featured in runABC in September last year.

This new coalition of influencers has the broad aim of doubling the number of people who run some or all of their everyday journeys in the UK from 250,000 to half a million – no small task – supported by the world's first network of Running Mayors.

Running Mayors will provide a voice and human face to promote running in a place they know and care about – the village, town or city where they live. They will also become ambassadors for the RunSome campaign, co-founded by Runner's World and running and cycling business Active Things.

Campaign supporters include Exeter's five-time Olympian and former European 10,000m champion Jo Pavey, who said: “I’m thrilled to be involved in the RunSome campaign and to support Running Mayors. Encouraging people to make some everyday trips in an active way is great for both health and wellbeing and the environment.”

RunSome campaign co-founder and Active Things CEO, Scott Cain, adds: “Runners are a visible part of the public life of every city. Think of the parks, the river banks, the bridges and roads, and you’ll see people running. Yet runners are invisible in terms of urban design and the active travel debates about how we live and move. Running Mayors will change that and be a vocal champion for running in their communities.”

The first-ever applications for volunteer Running Mayors close at the end of January so there is no time to lose if you are passionate about campaigning for change that makes runners and running more visible, better heard, and actually listened to within our communities.

For further information and to apply visit the RunSome website here