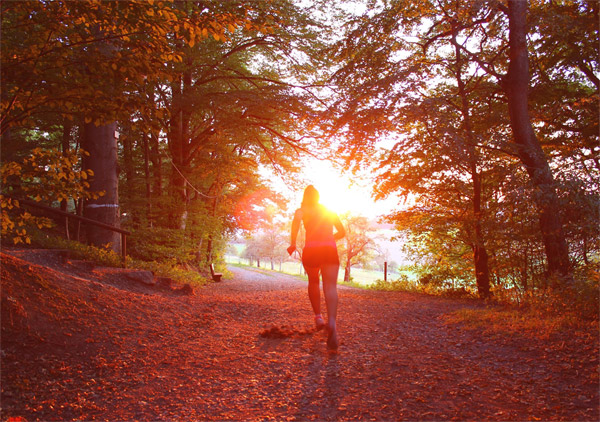 Lessons from Lockdown 2: Be Kind

Since lockdown started 38 days ago – not that I’m counting – I’ve noticed a worrying trend among runners – and I don’t mean dodgy home haircuts (writes our correspondent).

Perhaps it’s one of the symptoms of ‘Postponed Marathon Syndrome’, or a result of the general sense of unease we all feel at the moment. But whatever the reason, I’ve noticed that the solidarity we’ve traditionally had as runners isn’t quite so tight as it was at the start of all this.

I don’t see it much when I’m actually out running – the friendly waves and nods are still there – but what I see online sometimes leaves me aghast.

I have one friend who was besieged with abuse on Facebook for posting pictures he took on his run in a park. Apparently this was judged by some who apparently know better – unlikely, as said friend is a lawyer – that this was ‘not allowed’.

I know of another who proudly posted a story about finally managing a long run after months of false starts, then being cut to shreds for being ‘selfish’.

I was particularly annoyed by one runner complaining bitterly about there being a few cars at ‘his favourite woods’, then bragging about the three runs he did that day. Surely if you’re going to complain publicly that others are breaking ‘the rules’, you should at least be following those rules yourself!

The worst of it has to be the discussions about whether or not we’re allowed to drive a short distance to run. The topic is causing such heated debates between running friends and running strangers, I worry about what will happen when we can finally train together again.

Will we be remembering which ‘side’ we were on during the Coronavirus crisis? Does having a go at other runners who we likely don’t even know make us better runners ourselves? And how does creating more stress, anger and aggravation help us shape the world we want to live – and run in – when this is all over?

As citizens first and runners second we must respect the guidelines we have been given. But we must also use our common sense – and trust that others are able to use theirs too.

We must all do our best to Stay Home, Protect the NHS and Save Lives.

But we mustn’t also forget to Be Kind.