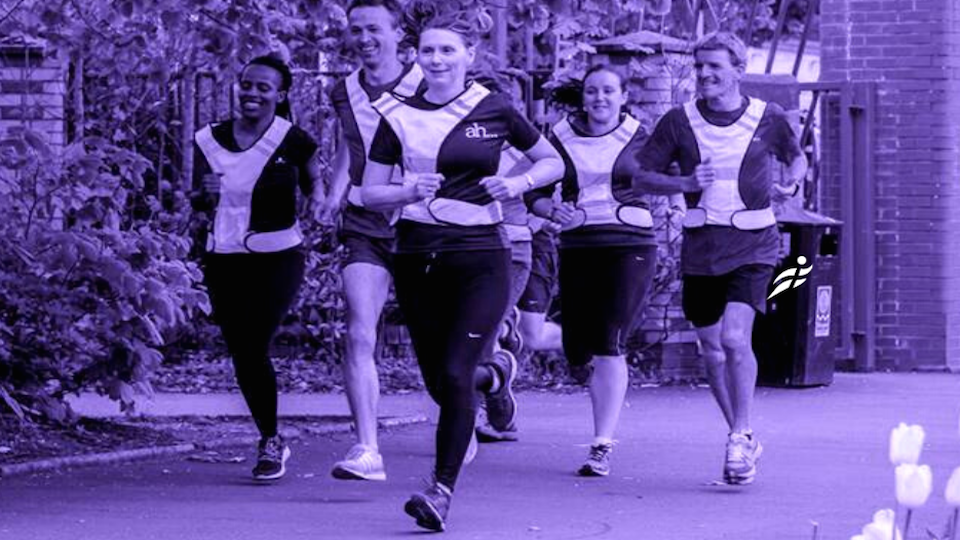 Running is for life, not just for lockdown, says governing body

scottishathletics has launched a national campaign to help those who've been ‘getting up and active during lockdown' to stay that way.

Targeted at new runners who took up running or jogging during lockdown as well as those who've recently returned to the sport, ‘Keep on Running’ promotes the benefits of running with an athletics club or jogscotland group.

The new campaign emphasises the social side of running, ‘whether that’s competing alongside your club mates or just having a jog and a blether’, and not just performance.

To help reassure runners who might be nervous about heading out with others, the campaign makes clear that all sessions offered by affiliated clubs and groups must be delivered in line the current scottishathletics and jogscotland guidance for COVID-19.

Even with the recent tightening of restrictions, affiliated clubs and groups are still allowed to take up to 15 runners with them for organised sessions; running outwith organised clubs is limited to groups of six from a maximum of two households.

To help runners find the right club or group for them, ‘Keep on Running’ highlights those that are currently welcoming new members – whether in person or virtually. As of yesterday’s launch, 45 clubs and jogscotland groups across the country have signed up to take part in the project.

With restrictions likely to vary from area to area in the coming weeks, the 'Keep on Running' campaign will remain flexible, allowing clubs and groups to join once they are able to engage new members or to take a step back if local circumstances change.

Lockdown has been a difficult time for Scotland’s running clubs and groups, with restrictions limiting group training for months. The cancellation of races – often a club's major source of revenue – has also hit the finances of many hard.

It’s not all bad news, however: based on their annual returns, scottishathletics notes that almost 50 of their clubs have reported a rise in membership during the pandemic.

The governing body, and all the country’s running clubs and groups, will be hoping their new campaign will encourage that trend.