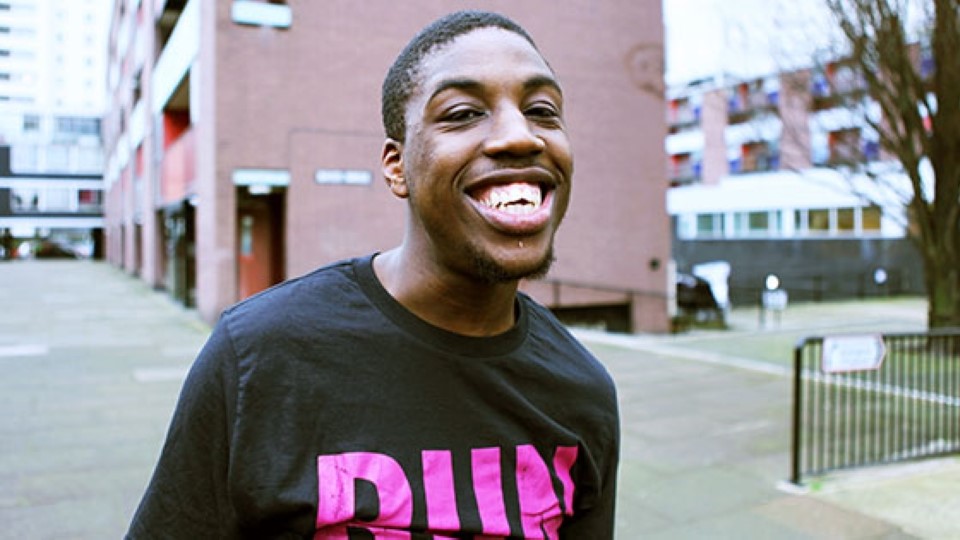 Charity is the beating heart of the 2020 Virtual London Marathon

Excitement builds as 45,000 runners from over 80 nations prepare for the unique 2020 Virgin Money London Marathon

You can feel the excitement building. You can even start to hear the distant strains of the Bournemouth Symphony Orchestra playing the iconic Virgin Money London Marathon theme – originally composed for the 1966 film The Trap, by Ron Goodwin. Yes, it's London Marathon weekend again but in an enforced bio-secure bubble for the elite and a virtual fundraiser for the masses.

The 20,000 general virtual entries were snapped up by runners from 81 different countries, 51% women and 49% men. Outside the UK, the largest entry comes from Australia, Hong Kong and the USA. Runners from 106 different nations will be taking part in The 40th Race.

London Marathon celebrates its 40th anniversary this Sunday, 4 October, with the class of 2020 taking on the race's very first virtual event. Over 45,000 places were taken up for this unique version of the world's greatest marathon. Here are just a few of the incredible runners, from all over the world, taking on the virtual 26.2-mile challenge in their very own way.

Saying thank you to the NHS: 61-year-old Simon Gallo is running his virtual London Marathon after being treated for Coronavirus at Ipswich Hospital. He was treated by the NHS in March when he developed complications from a weak immune system and almost had to have his leg amputated. Now recovered, Simon has committed to running laps of Ipswich Hospital to raise money for the NSPCC and the NHS, an organisation he believes: “Is the best thing in the world.” This will be Simon's 25th consecutive London Marathon.

Meanwhile, another 61-year-old, Australian Jeremy Wright, will complete his 38th marathon when he runs his race in two parts, taking full advantage of his time zone: the first half from 7pm Australian Eastern Standard Time on 4 October (10am BST) and the second half at 5am AEST on Monday 5 October (8pm BST on 4 October).

The 2020 London Marathon Charity of the Year is Mencap and 20-year-old Aaron Plummer (pictured above) from Walthamstow is running his first-ever marathon, along with 312 other people running for Mencap. To view the inspirational campaign video of Aaron Plummer and his teammates from the learning disability running squad, click here

Hugh Brasher, event director for Virgin Money London Marathon, said: “The response has been amazing and the spirit of London Marathon will shine brightly across the globe on Sunday 4 October. London is the most popular marathon on the planet, with more than 457,000 people applying in the ballot for the 2020 Virgin Money London Marathon. This first virtual London Marathon, The 40th Race, has offered a unique chance for runners around the world to earn that coveted finisher medal and T-shirt and we believe it is the biggest virtual marathon ever staged. It is also the most inclusive race in our history with runners having 23 hours, 59 minutes, 59 seconds to complete the 26.2 miles. We hope that millions will be raised for charities by our participants.”

To find out more about The 40th Race and how you can track your loved ones and cheer on friends through the virtual event, visit the London Marathon website here