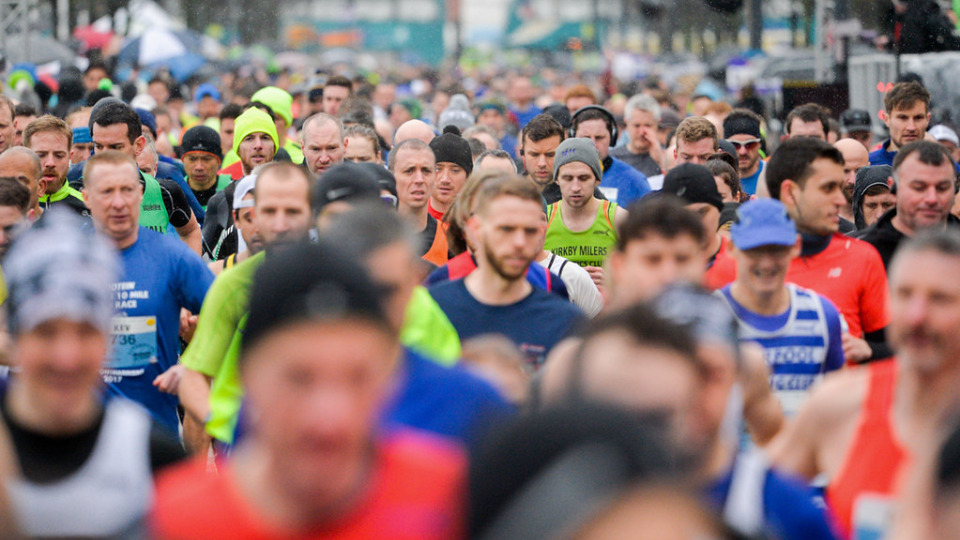 Liverpool Half Marathon is back for real race action in 2022, we've all the details here...

If a half marathon is on your list of must-dos in 2022 then how about the longest established road race on Merseyside? Dating back to 1994, the BTR Liverpool Half Marathon is just that and with such longevity you can expect it to be every bit as good as you'd imagine.

After a COVID-enforced calendar change to autumn in 2021, in 2022 the race is scheduled for March 27 making it a perfect springtime goal for those of you hoping to hit the ground running (literally) in the new year.

The course has been varied over the years and was even hosted by the London Marathon Company back in 2005 and 2006. In recent years however, the event has settled down to use an established course, which boasts a grandstand start and finish on the city’s iconic and world-famous waterfront.

Set against a backdrop of the Three Graces, which includes the Royal Liver Building, the route then meanders up to the most scenic parkland in the city at Sefton Park before heading back along the waterfront promenade overlooking the River Mersey. Runners can't help but sing Ferry 'Cross The Mersey as they eat up the miles heading back to the city centre for a grand finish.

With an interesting but flat course - apart from one short hill at mile one, what's not to like? Organisers say: "The route takes in many of the famous landmarks that most of you will be familiar with... and some you won't."

James Lambe commented on the 2019 race: "Great new route. Enjoyed the change to the first mile where there is a gradual climb up to the Upper Parliament Street incline. I think it helped mentally as you could anticipate it better rather than hitting it with a left turn as before. The stretch through Princes Park was good. I think the course has become faster. I was proud to be part of this great event."

There is also a 10 mile race held in conjunction with the half marathon which sets off at the same time and finishes in the same location.

You can enter either race via runABC's race entry system by clicking here.

More information on both races available at the BTR Liverpool website.