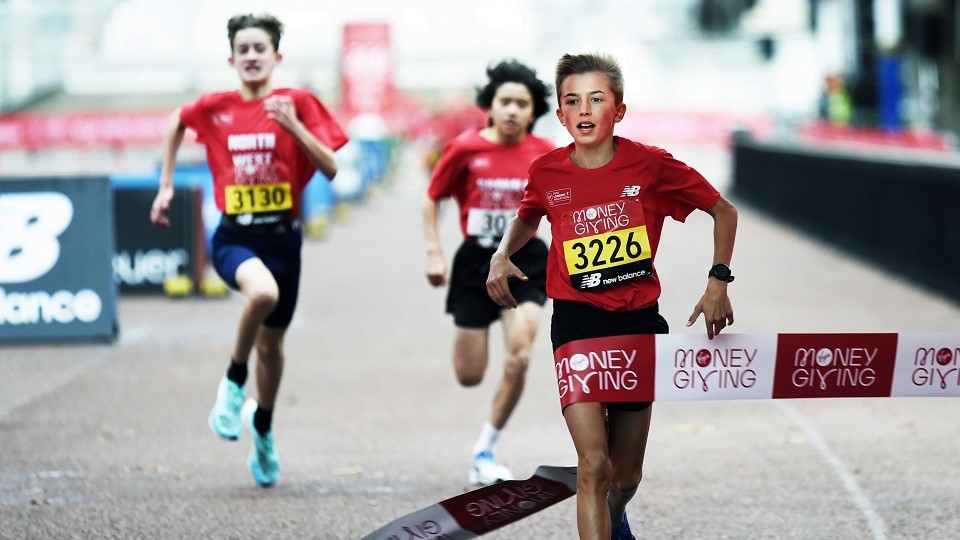 We profile the UK's fastest ever 12-year-old parkrunner

The next time you add those motivational initials PB at your local parkrun around the 30-minute mark, just imagine how it must feel to be travelling at twice that speed! That is the pace of the UK's fastest ever 12-year-old parkrunner Jake Meyburgh of Windsor, Slough, Eton & Hounslow AC, who became the first athlete of his age to go under 16 minutes with 15:57 at Dulwich on Saturday (16 October).

Dulwich was Jake's seventh 5K parkrun and his 15:57 equates to 93.21% age-graded, placing him second overall, 10 seconds behind Robert Sesemann (15:47 PB). Prior to stepping up to senior parkruns, Jake was almost unbeatable in junior 2K junior parkruns, with a PB of 6:29.

Jake is coached at Windsor by the incredibly busy ex-GB athlete Shireen Higgins and he enjoys training in the beautiful Surrey Hills, where he hones his running technique. He's been running competitively for just three years, having discovered the joys of cross country running aged 7 at St George's Junior School, Weybridge.

This year has been Jake's breakthrough season, with victories in the Year 7 National Open Schools Cross Country in Market Harborough, followed by the British under-13 Road Race Championships title at the Virgin Money London Mini Marathon (8:14 for 2.6K) - see image above.

Jake is an accomplished young sportsperson who plays right midfield for Weybridge Dragons Hockey team and also enjoys tennis and skiing. He is a healthy eater who, according to his father, can: "eat his body weight in pasta, and then some".

runABC South asked about Jake's athletic genes and his brother, Adam, aged 14, rows for St George's College and thinks nothing of cycling 100kms at weekends with his father. Both Mum and Dad Meyburgh have always enjoyed keeping fit by doing various sports.

We asked Jake what it felt like to win races and he said: "The best thing about running is that when you finish you feel great, whether it was just a training run or a race that you won".

When asked about his ideal holiday destination, Jake replied without hesitation: "Kenya". It seems his dream would be to train with Kenyans at altitude one day. For now, though, he will have to settle for the rolling Surrey Hills, with a winter jacket to keep out the chill winds! 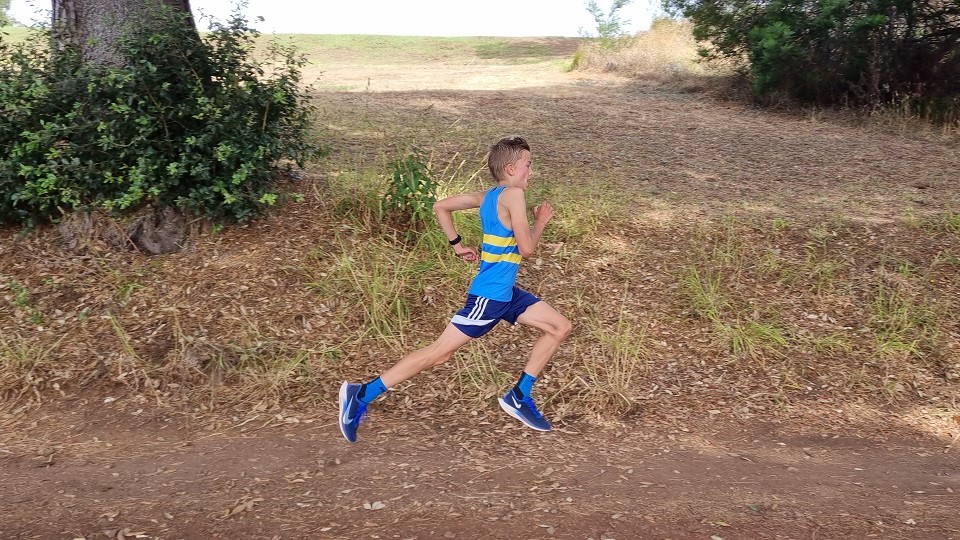