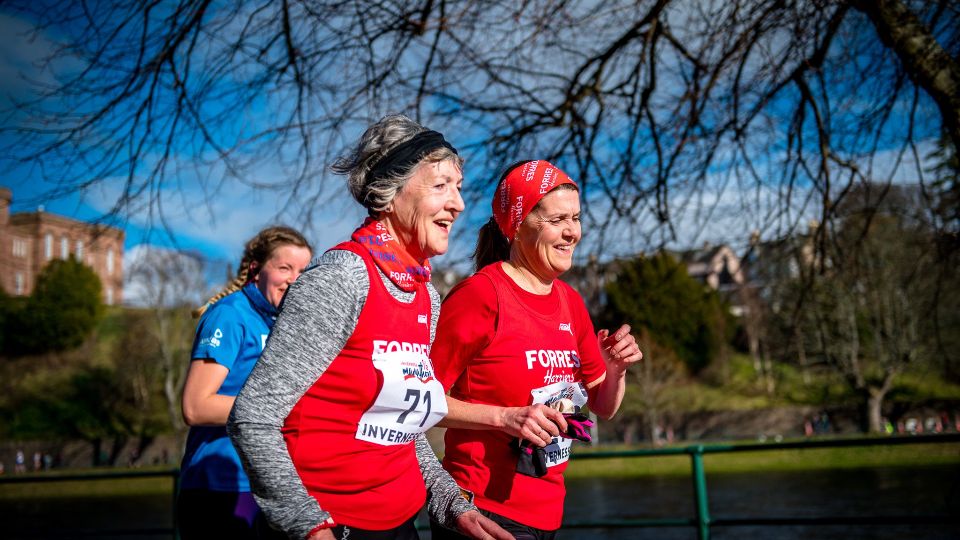 Organisers of the Inverness Half Marathon & 5K have announced that their events will return to the streets of the Highland capital on Sunday, 13 March 2022.

For many runners in the Highlands and the North East, the ‘Inverness Half’ marks the start of the racing year – offering as it does both a useful goal for the slogs of winter training and a marker of early season performance. The event's return has given them confidence that a more ‘normal’ year of racing is just around the corner – and that other large-scale runs in the region will also return to their familiar slots in the racing calendar.

Early bird entry rates for both the half marathon and 5K are now in force for runners keen to get cracking with their training. Runners who did not request a refund for the 2021 event will have their entries rolled over to 2022.

After what will be nearly two years of false starts, organisers are understanably delighted to be opening entries to their 2022 event, saying, “We can't wait to welcome you all back to Inverness!”

The last Inverness Half Marathon was held on Sunday, 8 March 2020 – one of the last big events to be held before lockdown. Nearly 2100 runners – from elites and seasoned club runners to those tackling the 13.1 course for the first time – completed the race, which was won by Weynay Ghebresilasie of Shettleston Harriers (1.05.06) for the second time. Liz Abbot, of Lytham St Annes Road Runners, defended her 2019 crown in the women's event (1.17.53).

The 2021 edition of the race, originally planned for 14 March, was pushed into May, and then cancelled altogether.

Results from previous editions of the Inverness Half Marathon & 5K are available from runABC Scotland.