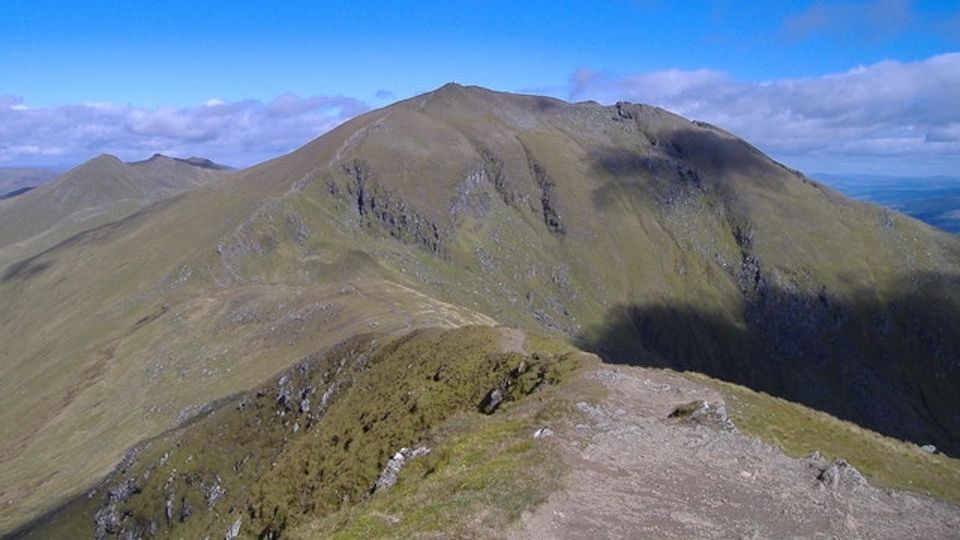 Organisers Tay Fitness promise that their newest event, Loch2Lawers, will test runners ‘on many levels’.

Taking place on Sunday, 19 September, the new event will feature two races, both based at Loch Tay Highland Lodges in Perthshire, which are themselves nestled at the foot of Ben Lawers, the highest mountain in the southern part of the Scottish Highlands, and, at 4000 ft, the country’s 10th highest Munro.

The Loch2Lawers 10K will take no more than 150 runners up from the edge of the freshwater Loch Tay – Scotland’s sixth largest loch– to approximately 1300 feet above sea level before returning via the same path. The route itself will be a mix of trail, track and tarmac with some narrow and grassy sections, adding up to 390m of ascent.

For those wanting more of a challenge – and to bag two Munros along the way – the Loch2Lawers Half Marathon will head from same lochside start, through protected areas of the Ben Lawers NNR, to the summit of Ben Lawers at 4000ft (1214m). From there the route will venture down for a bit before climbing up to the summit of Beinn Ghlas – at 1103m the country’s 47th highest Munro – before returning to the start. The rugged terrain of the route is a mix of trail, track and tarmac, with steep climbs and technical descents.

In the words of the organisers, with 1300m of elevation and limited to just 150 runners, “This is not a half marathon for a PB, but it will be a unique and memorable achievement.”

Places are currently still available for both events.