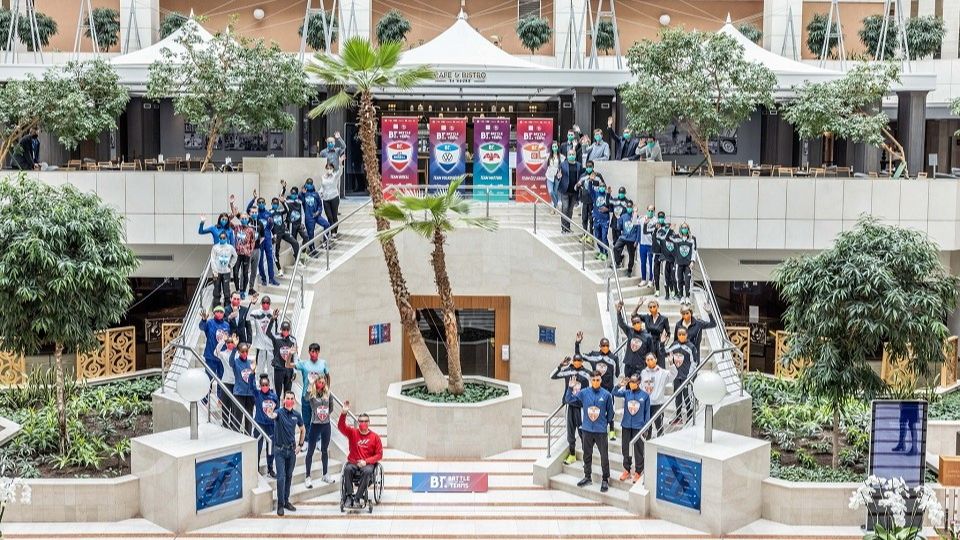 It's not over until...the last team member has finished

The loneliness of the long-distance runner is such a renowned cliché but a marathon with only 64 finishers could have had its solitary moments! That was the essence of RunPrague's experimental marathon team race that started at 06:30am on Sunday (30 May) on Prague's fabled Charles Bridge, but this was no ordinary elite procession through the city streets.

Battle of the Teams was a brand new event conceived to replace the usual Prague Marathon, now postponed to Sunday, 10 October. The idea was to handpick teams – four men and four women, with reserves – to race for a share of a $92,000 prize fund. Athletes were chosen on their form over the past four years and were as evenly matched as possible. Team members scored points, with bonus points for PBs, to determine the overall team champions.

As the RunCzech website stated: “Suddenly, the drama doesn’t end when the first runner crosses the finish line. In fact, it’s just getting started”. This was an innovative attempt to turn what has hitherto been an individual sport into a team event, with those at the back having as much of an influence on the result as the winners.

And that was exactly what happened as the leading men ran tactically and finished in close order with the top four separated by 13 seconds, led by Benson Kipruto (Team Birell, 2:10:16). The women's pack was just 10 minutes behind as Purity Rionoripo (Team Volkswagen, 2:20:14) enjoyed a winning margin of 92 seconds.

With each team including Czech athletes, competing in their own national championships, the final finishers were just outside three hours and the team result was in the balance until all the runners had crossed the finish line. The four teams were corporate sponsors of the event and the winners were Team Birell from Team Volkswagen, Team Mattoni, and Team Skupina.

It was due to a couple of personal bests in Team Birell's later finishers that secured the victory. Teams had been picked by a panel of honorary captains chosen from Czech sporting legends. This certainly was a different approach to marathon racing and the entire event was live-streamed via YouTube

The future of marathon running? Maybe a part of the modernisation and presentation of the event but there will surely never be anything more exciting than the slowly unfolding duel between individuals at the head of a massive field in a big city or championship marathon.