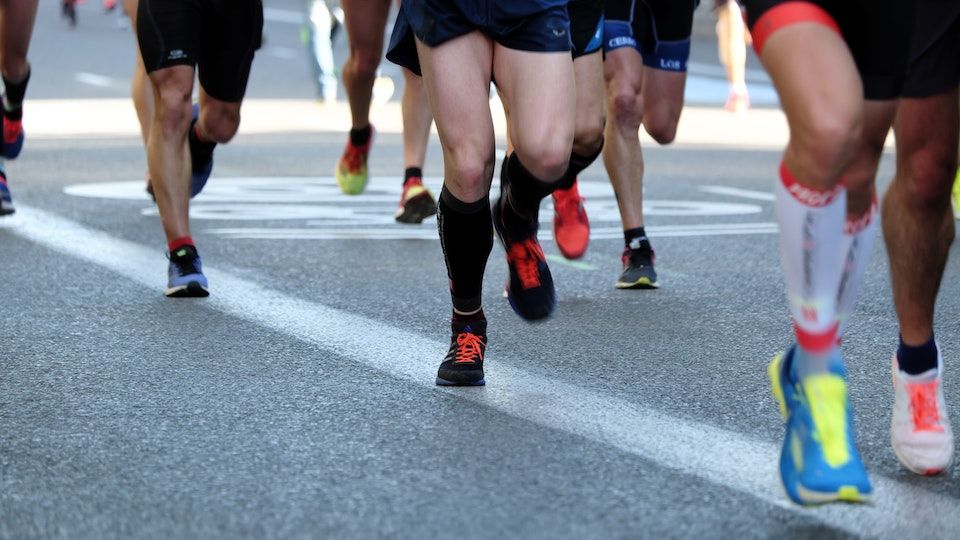 Yesterday’s statement from First Minister Nicola Sturgeon has brought the return of ‘normal life’ that much closer for Scotland’s runners. From this Friday, 12 March, adult outdoor non-contact sport and exercise in groups of up to 15 will be allowed to resume – a move which should facilitate the return of at least some form of running club or group life to many of us.

The last time running clubs and groups were allowed to meet was before the Boxing Day lockdown and the imposition of Enhanced Level 4 restrictions on of all mainland Scotland.

Runners who aren’t members of a formal club should also benefit from the relaxation of restrictions. From the same date, up to four adults in two households will be allowed to meet locally in any outdoor space, including private gardens, for exercise as well as ‘social and recreational purposes’.

But while the number of runners that can meet has changed, it’s important to note that the travel restrictions that have been in place since Boxing Day have not. Crossing local authority boundaries for adult exercise is not yet permitted. Clarifying the current position, Nicola Sturgeon said: “For now, please stay as close to home as possible.”

Yesterday’s announcement also brought good news for the country’s young runners. From Friday, young people aged 12–17 will be able to meet in groups of up to four people from four different households. Like adults, they will once again be permitted to participate in non-contact outdoor sports and other organised activities in groups of up to 15. Unlike adults, however, they will be allowed to travel across local authority boundaries to do so.

Summarising the new rules in the Scottish Parliament, the First Minister said: "The changes announced today, while modest, are important, and are designed to help people’s health and well-being by enabling group exercise and allowing more social interaction. They will also let children see more of their friends, and exercise and play more normally.”

The First Minister is expected to set out a ‘firmer indicative timetable’ for the reopening of other parts of the economy, including gyms, next week.

No guidance on when large sporting events or races can resume has yet been given.