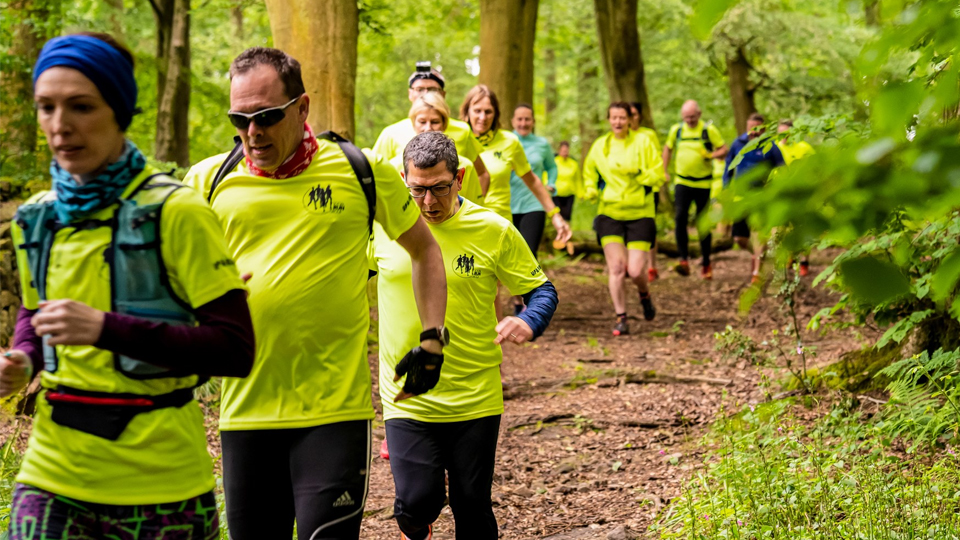 One of the (many) downsides of the last 18 months has been the lack of human contact we have all had to bear. The loss of a social life. While many people have found our sport during lockdown they have had to do so largely alone, but isn’t one of running’s greatest assets the ability to do it with other people?

Specialist running retailer, Up & Running, understands the importance of the social side of running and that’s why they have weekly, free 5K runs starting from their stores (days and times vary store-to-store).

What’s even better is that the Social Run Group (SRG) has an emphasis on fun and is friendly and inclusive. This is a place where all runners, regardless of ability can find their place. During the run, there is always a run leader and a back runner, and each run is at a steady pace suitable for runners of all levels.

A spokesperson at Up & Running said: “Our commitment is something that has grown from more than 25 years involvement in the running community. Our aim is to help runners be the best they can be and the SRG is a development of that core value.

“Through SRG we can pay back into the community that has supported us over those years and is here to enhance people’s lives through running and fitness.”

With the company’s connections to brands such as Asics, Mizuno and Brooks members can expect exclusive events, offers and training opportunities to keep you motivated.

You don’t need to register to be a part of SRG, just head along to your nearest Up & Running ready to run and take it from there. Even better, complete five runs with the group and you will receive your free SRG t-shirt.

With ten stores offering SRG across the north of England, you can find out if there’s one near you and more about the concept on the Up & Running website.