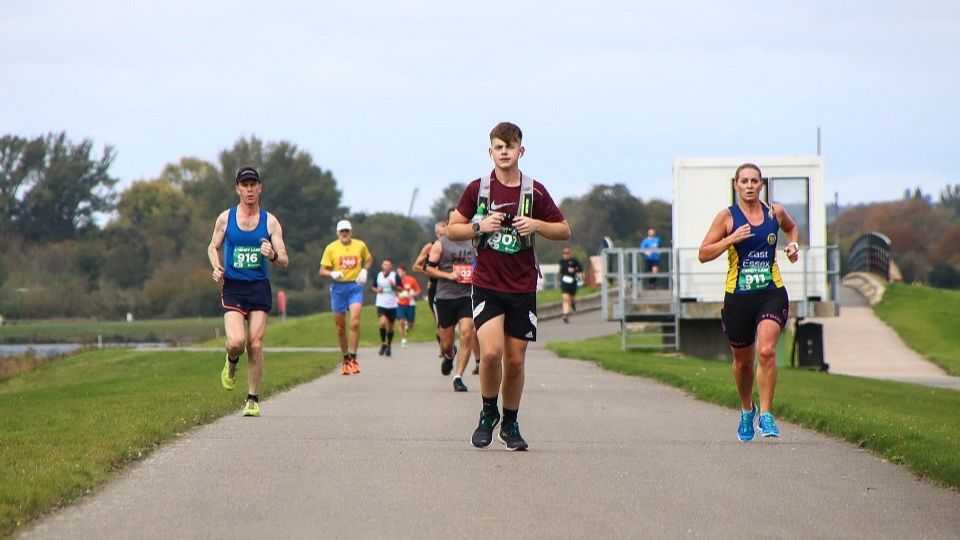 We visit the wide-open spaces of Eton College Rowing Centre, Dorney Lake, near Windsor, for our next news item, where race organisers F3 Events were hosting their seven-event Windsor Autumn Duathlon and Running programme on Saturday, 10th October.

Multi-sports enthusiasts were welcomed to the famous London 2012 Olympic rowing venue, with 142 finishers in three duathlon races and 234 staying clear of two wheels to finish one of four running events available: half marathon, 15K, 10K or 5K.

The half marathon proved to be the most popular race, with 81 finishers in just under three hours. Four laps of the flat and fast course were the requirements after the rolling start waves and the all too familiar COVID-secure arrangements.