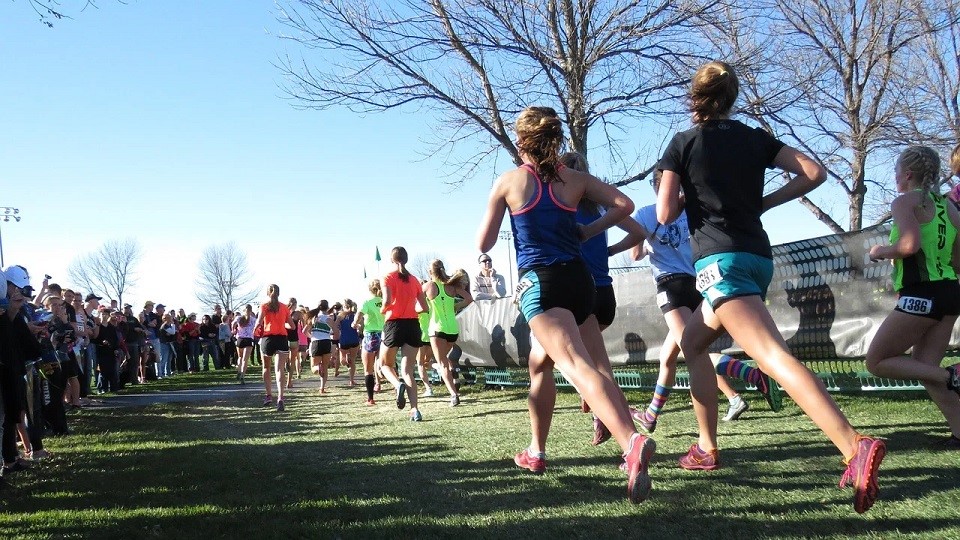 Should women run further or men less in the pursuit of cross country equality?

Picture this (post-pandemic) scene. You turn up for your local 10K road race – which happens to be the county championships – only to find the women's race is held separately and is over just 8K!

It would never happen, of course, yet in the world of cross country racing it is commonplace for women to run less far than men and combined gender races are rarely seen. There are obvious logistical challenges for cross country organisers. Field sizes are limited by the characteristics of the course and multiple race programmes mean reduced distances for some categories to ensure timeliness and the safety of officials – often older volunteers – in harsh winter conditions.

In 2015, World Athletics (then known as the IAAF) made the decision that men and women would run the same distance at World Cross Country Championships, moving the women up to 10K from 8K, and the men down from 12K to 10K.

So when, on 15 January, UK Athletics published an update following around 7,500 responses to a nationwide survey on the topic you would have thought there would be universal rejoicing at UKA's statement: “on how Cross Country can provide equal opportunities for all participants at all levels in the future”.

In fact, there has been a powerful and compelling response from more than 20 of Britain's finest female distance runners in a joint statement pulled together by former national cross country champion Mara Yamauchi, who is joined by great champions from the road, track and cross country such as Paula Radcliffe, Hayley Yelling and Joyce Smith, together with current elite athletes like Laura Muir, Jess Judd, Charlotte Purdue and Laura Weightman.

Between them, the signatories have won numerous world, European and national titles and represented their country and GB with distinction at every level, including the World Cross Country Championships. Their combined knowledge and experience has to be respected.

Part of their argument is that they believe the decision had been taken in advance to equalise men's and women's race distances, pointing out that UKA omitted the key question: “do you agree/disagree on equalising distances”, from its survey.

So, are the top British women out of step, or do they have a point? It was 1960 before women were allowed to race 800m in the Olympics and 1984 before the Olympic women's marathon was included, yet less than 20 years later Paula Radcliffe had pushed the world record down to 2:15:25 and now women are winning ultra-marathons outright!

Elite female athletes are not alone in their concerns that UKA's survey may be flawed. A strongly-worded statement has been issued by the South of England Athletic Association after a meeting on 14 January between the cross country representatives of the Southern, Midland, and Northern Area Associations and the English Cross Country Association, describing the issue of equalisation of cross country distances as 'controversial' and the survey 'biased'.

It's not a matter of whether women can run the same distance as men in cross country but whether they want to or even need to – after all, our champions have done pretty well with the existing arrangements.

Finally, has anyone specifically asked men what they think about dropping down in distance to meet the women halfway, as seems to be the most likely outcome of this plan?

You can have your say at UKA's survey here or let us know what you think on social media.