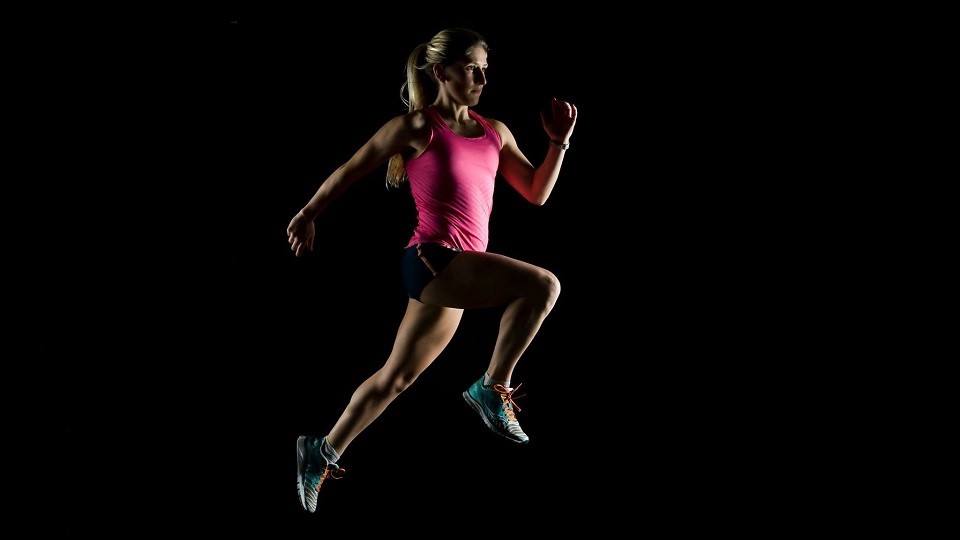 Land's End to John O'Groats, or LEJOG, is the holy grail for aficionados of the ultra-distance world. The 'uphill' route from the famous Cornish landmark to the small Caithness village in Scotland represents the longest distance between two inhabited points on the entire British mainland – measuring at least 867 miles (1,410 kilometres) depending on the exact route taken.

The record Clapham Chaser's Carla Molinaro was chasing was 12 days 11 hours 6 minutes set by 55-year-old Teesside University lecturer Sharon Gayter in August last year, travelling south from John O'Groats - as reported by runABC here. Gayter had managed to improve her former record (12 days 16 hours 22 minutes) established in 2006, maintaining remarkable levels of endurance over that span of 13 years. In a demonstration of fraternity between ultra-runners the former record holder accompanied and encouraged Molinaro on part of the route.

Surrey-based Carla Molinaro is an elite ultra-marathoner who represented GB in the 100K World Championships at Sveti Martin, Croatia in 2018, finishing 30th female in 8:23:45. This run time was almost doubled for her daily diet of almost 73 miles on the LEJOG record run between 4.39 am on Thursday 16 July and 6.44 am on Tuesday 28 July 2020.

During the run Carla 'celebrated' her 36th birthday and her reaction was delightful. She said: “I’ve decided this is the worst birthday present anyone can give themselves and if I ever say this is what I’m going to do for a birthday again, someone needs to tell me to go to a spa!”

Carla, who is a relatively recent convert to ultra-running, puts this record run down to the frustration of lockdown. Prior to the attempt, she said: “When lockdown kicked in, I started to run up and down my driveway and this made me start to daydream about going on a running adventure. LEJOG popped into my head and it stuck there, so I started to plan to run the length of the UK. I decided to try and break the World Record at the same time. As there are no races anytime soon, it seems like the perfect time to combine a mega challenge with an adventure”.

The new record that will be submitted to Guinness World Records for ratification is 12 days 0 hours and 30 minutes, taking a huge chunk of 10 hours 36 minutes off the previous best.

Hoka One One sponsored Carla Molinaro and the LEJOG record was broken in Clifton 7, Carbon X and Clifton Edge running shoes.

The live tracking page is available to view here

Amazing image by Paul Chappells of Carla Molinaro on Facebook