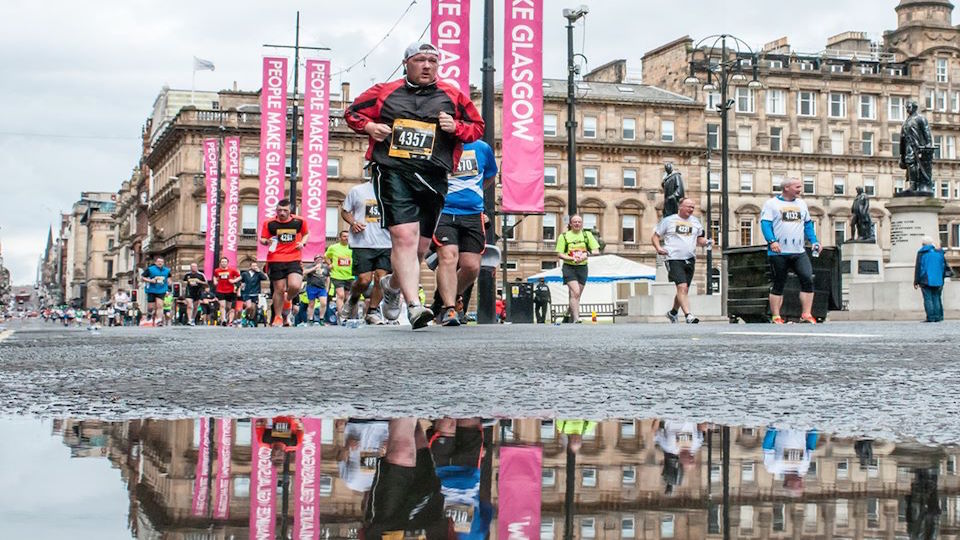 Step forward for men’s health in 2021

After calling off their summer 2020 events in the last few weeks, organisers of the Men’s 10K runs in Glasgow and Edinburgh have just announced the 2021 dates for their popular series.

The Men's 10K Glasgow will take place on Sunday, 29 August and the Men's 10K Edinburgh on Sunday, 24 October. Entries to both events are now open, with an early bird entry period in force for just under a fortnight (midnight, Sunday, 9 August).

The Glasgow run starts off at the spectacular setting of the Riverside Transport Museum and heads along the River Clyde – taking in the city's scenic views and landmarks before an epic finish in George Square.

The stunning Edinburgh event begins on the historic Royal Mile, and winds its way through the city's most iconic landmarks before a grandstand finish at BT Murrayfield Stadium.

The brainchild of the Men’s Health Forum Scotland, the first Men’s 10K was organised in Glasgow in 2004 as a focal point for raising awareness of men’s health issues.

The event continues to help thousands on their journey to becoming fitter, healthier and happier people, and is the perfect opportunity for men to make a difference to their own lives, or to someone else’s.

As the organisers say: “These events have proven to be a catalyst for thousands of guys from all walks of life to come together, which feels more important now than ever during recent tough times.

“No matter how fast or slow, each and every Men's 10K runner is equal and celebrated for taking a positive step to become a fitter, healthier and happier version of themselves.”