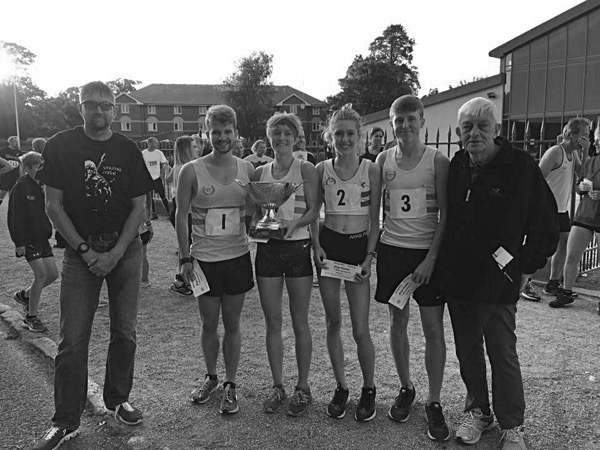 The British Mile Relays is set for a return on Thursday 30 August with added support from event organiser Mersey Racing and Wirral AC. Launched last year, the relays are an innovative race series in which women and men race on equal terms in teams of four – two women and two men.

The first ever 4 x 1 mile relay was held last August at Birkenhead Park, Wirral. The founding concept was to organise a race accessible to everyone and allow for a mixed gender relay team creating an environment at which men and women could compete on equal footing.

With the backing of Ronhill and support by Hilly and Altra, organisers are keen to introduce the series UK-wide and are hopeful that the upcoming Birkenhead event will prove to be a significant step in the event’s development. In 2019, the plan is to host regional events across England, Scotland and Wales, culminating in a national final.

Ronan Kearney from Mersey Racing said: "We are very excited to get the support of the pre-eminent British running brand to build on this exciting concept, and to get men and women running for each other in truly equal teams - it’s the future of sport"

Entries for the Ronhill British Mile Relays are now open, with registration priced at £30 per team (fee includes £60 in sports vouchers). Further information is available at the event website.