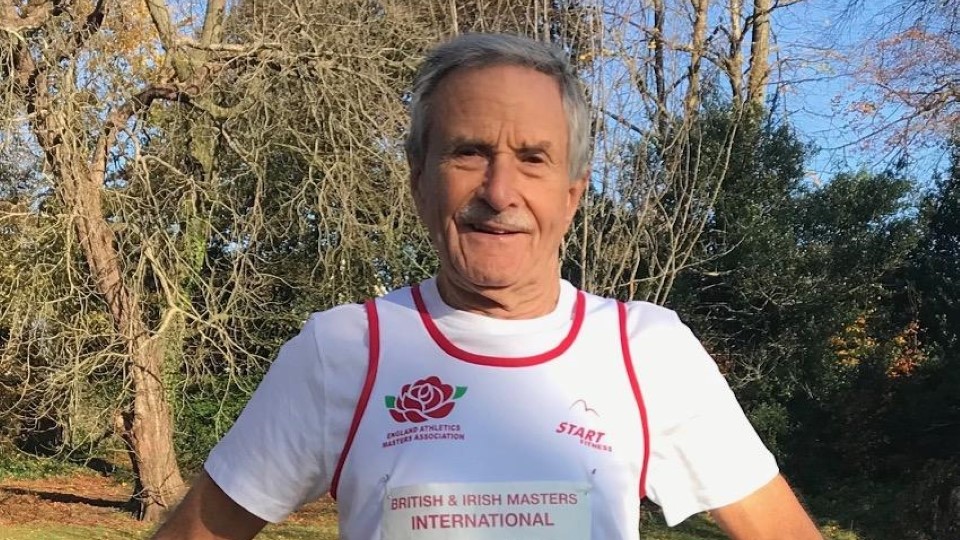 We can all identify with the classic mile distance as a test of our speed in training or a race in its own right. The four-minute-mile is writ large in the lexicon of British athletics history through the exploits of Sir Roger Bannister on 6 May 1954 at Iffley Road, Oxford. Less well known is the fact that Diane Leather ran the first female sub-five-minute mile just 23 days later at the Alexander Stadium, Birmingham.

With that sort of history, it is no wonder that British Masters athletes were disappointed to hear their annual road mile championships within the Westminster Mile were cancelled this year. The 2021 Vitality Westminster Mile – which traditionally hosts the BMAF race – will be going ahead on 30 May but as a non-championship, COVID-safe version of its usual self.

So it was that British Masters athletes lined up anywhere for the first-ever BMAF Virtual Mile Challenge. There were 1,592 competitors – almost one for every metre to be run against the watch – and 1,230 athletes representing 230 clubs submitted a verified time between 24 February to 7 March to qualify.

Age-grading is an accurate way of comparing multiple age-groups and using World Masters tables the top performances of the event were achieved by the truly exceptional 57-year-old Clare Elms (Dulwich Runners, 5:23) at 101.6% and that man Merson on 87.13%.

The faster past masters were M80 Ray Elston (Exmouth Harriers, 8:02) from Devon and W80 Eva Osborne (Wymondham AC, 8:42) from Norfolk – impressive runs by these irrepressible octogenarians.

One interesting statistic to emerge was that only 12% of the competitors in this fully inclusive event were affiliated to British Masters – surely a recruitment opportunity? Masters mile enthusiasts can now look forward to the 2022 Vitality Westminster Mile, where they aim to have two exclusive waves of 400 racing on the iconic course, with the spectacular finish in front of Buckingham Palace.