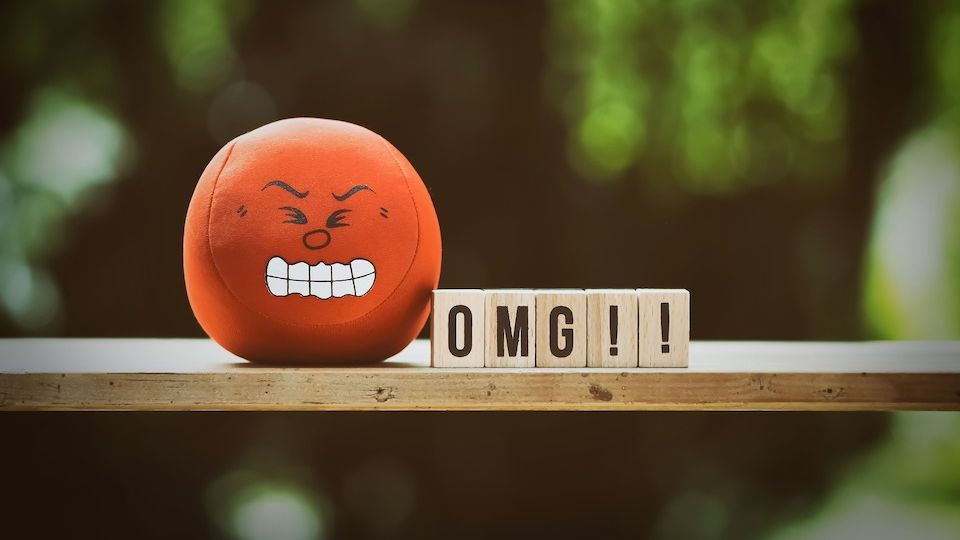 Bolton Marathon Is Off... Again

Bolton Marathon's organiser has 'vanished' with the event now unlikely to take place this May...

Things aren't looking great for marathon runners in the north of England with reports that the organiser of Bolton Marathon has seemingly 'vanished'.

Richard Smith hasn't been heard from for several months now, late last year he implied that Covid had caused some issues that he was dealing with… but nothing he couldn't fix. Sadly it would appear that this may not have been the case, and these issues have in fact been insurmountable.

Well over 1000 people had entered the event, some as far back as 2020 when the race had to be cancelled due to COVID. It was a similar story in 2021, but it was hoped that 2022 was going to see all that disappointment turned on its head with marathon runners making a triumphant return to the streets of Bolton.

The fact that Bolton Council have not heard from the organiser regarding plans for this year's staging is worrying as they require around six months notice if it was indeed going ahead. The race was scheduled for 15 May, now just a month away.

With the number of entries, estimates suggest that something in the region of £75,000 is missing. Local charity Bolton Hospice were to benefit from the proceeds of the event - meaning more disappointment for the community as a result of the 'cancellation'.

It is a frustrating time for the runners who had signed up for this challenge and they are understandably angry. It is hoped that there will be some clarity from the race organiser in the coming days.

In an update to this story, the race organiser announced today 14 April that the race will not be going ahead and runners will not receive refunds!