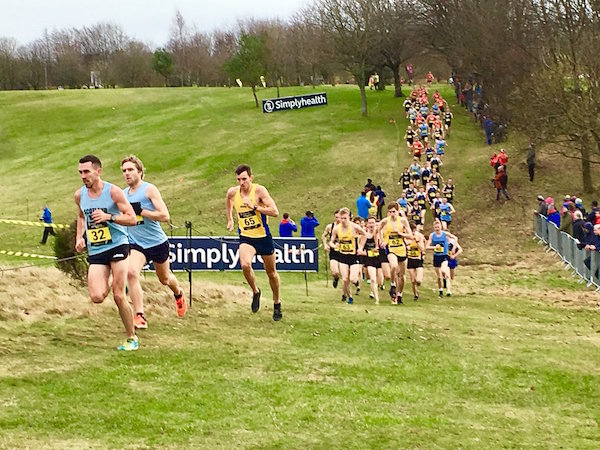 In a huge boost for both cross country running and running events in Scotland more generally, BBC Scotland has confirmed that it will stream live coverage of Run Stirling’s races through their sport website.

Vinco Sport – who regularly cover Scottish XC events – will for the first time also be providing live coverage of Run Stirling through their runjumpthrow.com website. Vinco Sport coverage of the event – which takes place within sight of the historic Stirling Castle – will also be streamed to viewers in North America via runnerspace.com.

With its mix of elite, amateur and junior competition there’s no doubt that Saturday, 11 January will be a huge day for running in Scotland. Not only will Scotland’s teams be competing in the Home Counties XC International and the Celtic XC International at Run Stirling, but individual titles will be up for grabs in the Scottish Inter-District XC Championships too.

Runners who don’t fancy the cross-country will also have the option of taking on the Great Run Company’s Great Castle Run 7.4K trail race on the same day.

Peter Jardine, Head of Communications at scottishathletics said: "This new partnership with the BBC is exciting for the athletes involved and their families and friends but also hopefully for the wider athletics community in Scotland who will be able to watch on the BBC platform.

"It will also be the first time in a very long number of years that a British Cross Challenge Series event has been staged north of the border – so we really want to see that thrive and perhaps come back in future years.

"Stirling came up with a good course last year at King’s Park and Stirling Golf Course and it will be great to put that on the map and showcase Scottish cross country."