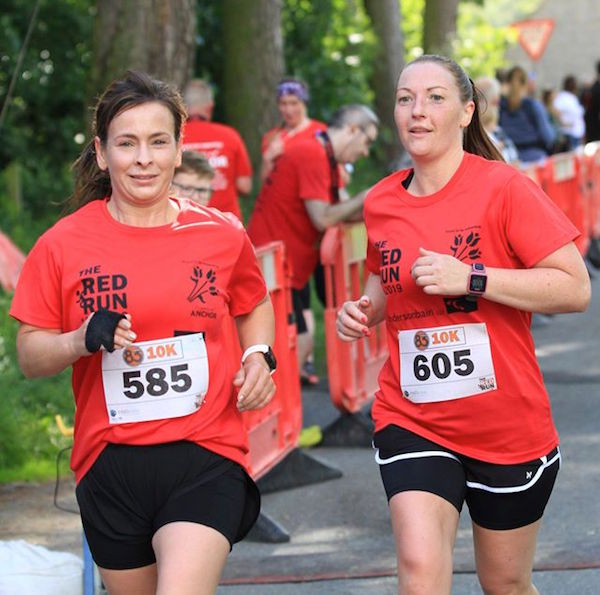 Organisers of ‘The Intellicore Red Run’, one of the North-East’s newest running festivals, have been astonished at the number of entries received since they were opened to the public on Sunday.

Three times more entries to the Fetternear, Aberdeenshire, event were received on opening day this year than last.

While next year’s Red Run – to be held on Sunday, 14 June – will offer the same 5K run/walk, 10K and ‘Regal Red’ combined challenge as before, organisers have also announced changes that will enable even more runners to take part in the 2020 event. Next year’s 5K run will now be open to runners aged 11 and up, with the ‘Red Rascals’ kids’ races targeted at those aged 5-12.

There’ll also be a ‘Virtual 10K’ for runners who can’t come along on the day but still want to be involved; those choosing the virtual challenge will be sent a T-shirt and medal after completing their own 10K.

All routes at the Red Run are relatively flat and suitable for all runners. In addition, while the 10K will take place on a partially-closed road, the 5k and kids’ routes will be heavily marshalled and completely free of traffic on an officially closed road.

Now in its fourth year, the Red Run has raised thousands of pounds for the charity Friends of ANCHOR (the Aberdeen and North Centre for Haematology, Oncology and Radiotherapy). With the costs of the Red Run now fully covered by sponsors, 100% of the funds raised by the 2019 event – some £27,000 – were passed directly to the charity.

Entries are now open, with early bird pricing in force until 31 January 2020. Entries close on 7 June 2020, with none taken on the day.