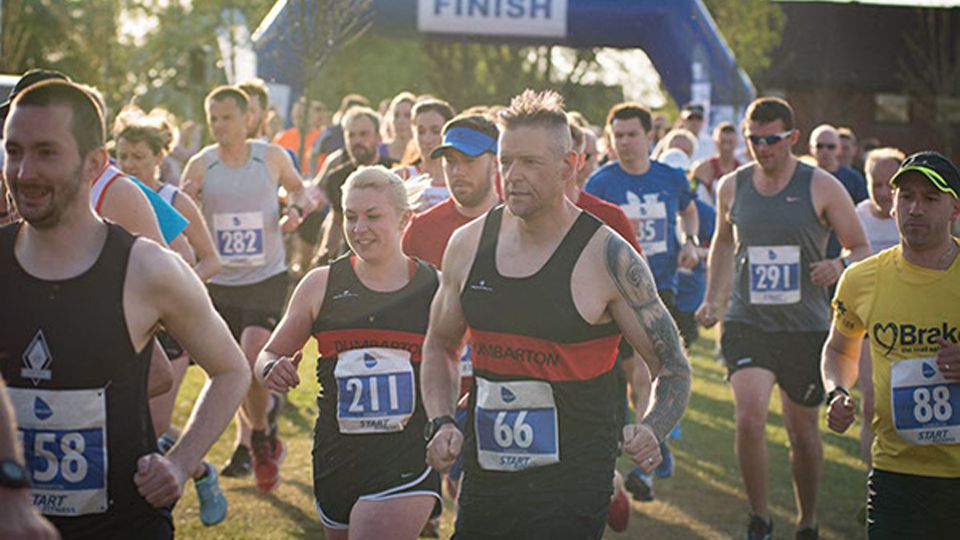 Maytime on the Clyde

The chairman of the popular Babcock 10K series has praised the event's title sponsor for their understanding and support in the challenging circumstances of 2020 as he announced that the planned re-scheduling of the 3-race series would no go ahead.

Chairman Kevin Johnson and the series team had been hopeful that they could go ahead at a second attempt in September but have now concluded that the issues around mass participation sporting events make their Plan B unfeasible.

All entrants for this year’s series will automatically have their entries rolled over to next year but if anyone is unable to take part in 2021 then refunds will be provided. This year’s series has already incurred significant expenditure so the support of runners is both requested and appreciated.

Babcock will remain as series sponsors and Kevin Johnson praised them for their continued support in what has become the most prestigious road race series in Scotland and one of the best in the UK both in terms of participants and standards of performance.

Entry details for Babcock 10K 2021 will be available at the series website soon.