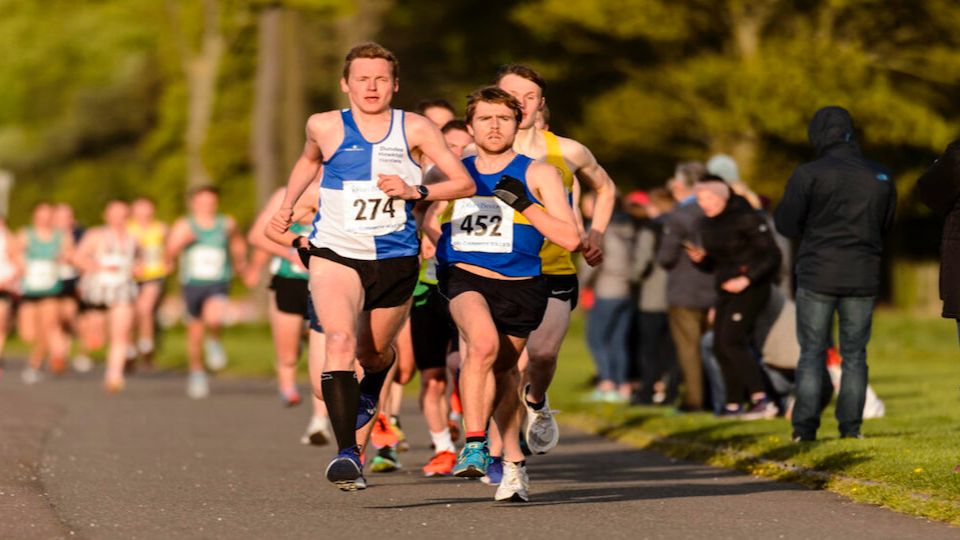 Entries are now open for the seventh scottishathletics virtual challenge, a solo run over 5k. The window for the completion of qualifying runs is between midnight on Friday 7 August and 11.59pm on Monday 10 August.

As with the previous six virtual challenges, all runs must be completed solo, must not be point to point or downhill. Entries to the Challenge will be open until midnight on Thursday, 6 August. All qualifying runs must be uploaded by noon on Tuesday, 11 August.

This latest Virtual Challenge serves to replace the Scottish 5K Championships, which were due to be held at Silverknowes on 7 August as part of the Run and Become/Sri Chinmoy 5K.

scottishathletics hopes the Virtual 5K Challenge can be followed by a ‘real life’ limited-participation event four weeks later, which they say would ‘signpost the return to road racing in Scotland’.

The current plan – keeping any current or likely future restrictions in mind – is that performances in the Virtual 5K Challenge would be ‘taken into account’ when creating the start list for a proposed 'return to road racing' physical event: the Run and Become/Sri Chinmoy Invitational 5K at Silverknowes.

While the final shape of this proposed physical event – to be held on Friday, 4 September – would be subject to any relevant Scottish Government guidelines, the hope is currently that around 200 athletes (with an even split of male/female runner) would be able to race with distancing measures in place, athletes setting off in waves and the comparing of chip times at the end.

While a September race is a long way away off in more ways than one, scottishathletics hopes that the Run and Become/Sri Chinmoy Invitational 5K would ‘offer Scotland’s best road runners the chance to compete’ and the event itself 'give the community a clear signal as to how other club and local road races (like 10ks) can be staged successfully’.

Entries for the Virtual 5K Challenge are open to age groups from U17s through to Seniors and Masters and are free to scottishathletics members.

Runners who qualify for the physical event at Silverknowes will need to pay an entry fee to secure their places in September.