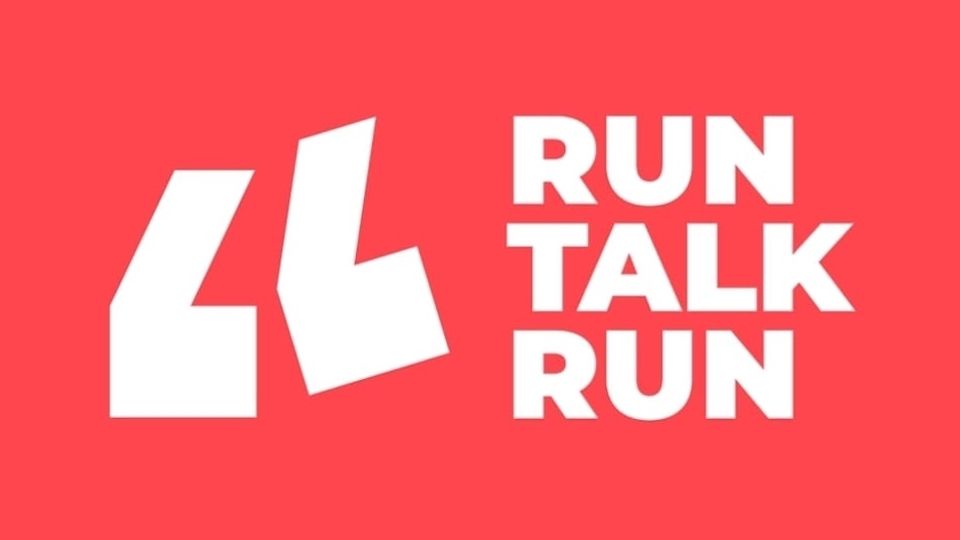 Group offering a 'run and a chat, free from judgement or competition' arrives in Aberdeen

Run Talk Run Aberdeen got off to a great start last Tuesday night, with a glorious 5km run along the Granite City’s beachfront.

runABC Scotland online caught up with RTR Aberdeen's run leader Andy Graham after the first session and asked him how the group got its start.

He told us, “I first heard about Run Talk Run when I listened to an interview with founder Jess Robson on a podcast and I immediately thought it sounded like a great concept. I looked into joining but the nearest meet up was Dundee, so I decided to get in touch with the organisation and see if we could take Run Talk Run to Aberdeen.”

When we asked him why he decided to take on the responsibility of setting up a new group he said, “I’m not a therapist or a running expert. I’m just a guy who likes running who knows from personal experience how valuable getting out in the fresh air for a bit of exercise can be for mental health.”

With many followers and lots of interaction on the group's facebook page, Graham expects interest to grow, certainly as lockdown eases further. He's also always keen to answer any questions prospective runners might have before they join in.

Graham told us, “Some people are still apprehensive about going outside. Even with the message changing last week to ‘stay local’, some people are hesitant to come out – and some can’t join us in Aberdeen City because they live in Aberdeenshire. Many runners have said they’ll join us after the lockdowns are over – and we can’t wait to see them.”

Even after just one outing, Graham already has two more run leaders in the pipeline, giving him the ability to keep his groups small and friendly, even in the face of future demand.

As with all Run Talk Run groups, the focus in Aberdeen will be on communication – rather than performance. As Graham explained, “The group isn’t run by therapists or running coaches – it’s just a chance for like-minded people to meet up. And the chat can be absolutely anything, no one has to share anything they aren’t comfortable with.”

“If you just want to talk about last night’s telly, that’s absolutely fine. But if anyone does want to share their worries or vent about the stress of their day, there will always be someone willing to listen.”

Graham also explained that there is ‘no set pace or speed’ at a Run Talk Run outing, nor is there pressure on time. “We go at the speed of the slowest runner. If someone needs to walk for a bit, that’s ok.”

There’s also no pressure to talk during the friendly run if you don’t want to. “It’s OK to run in silence if you want to listen.”

The next Run Talk Run Aberdeen session will meet tomorrow night (Tuesday, 6 April) outside the Beach Leisure Centre at 6.15pm for a quick warm up before a 6.30pm start.

The group’s 5k-long route is a variation of the Aberdeen Beach parkrun – heading along the top of the promenade then doubling back.

Run Talk Run Aberdeen is free to join but those interested in taking part need to sign up by downloading the mycrew app from www.mycrew.com and registering. Once registered, runners can book into outings across the whole month, but there is no obligation to come every week.