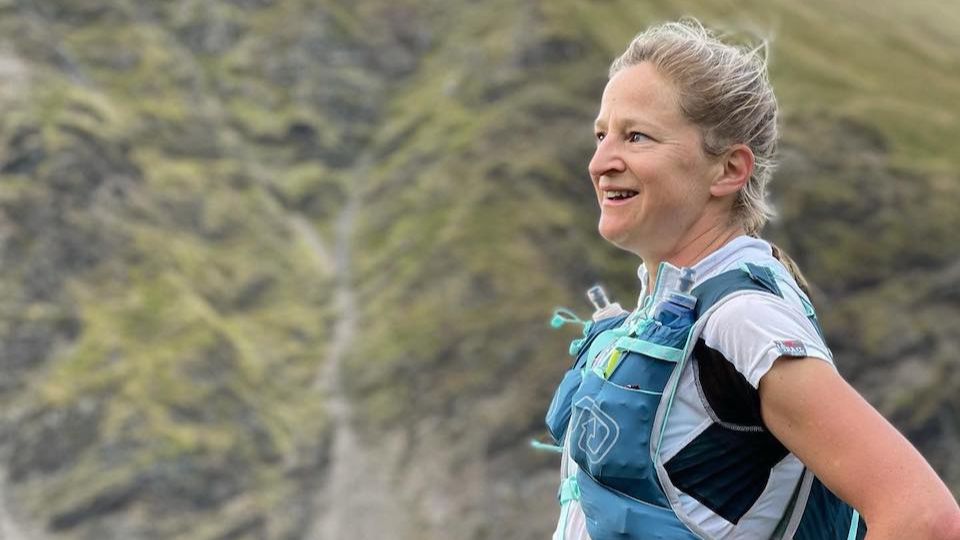 Zakrzewski and Holland set new records in Race Across Scotland

215 miles of poles, Pot Noodles and power naps get finishers across the line

Scotland and GB international Jo Zakrzewski and ultrarunning legend Adam ‘Tango’ Holland have set new records in the fifth edition of the 215-mile Race across Scotland.

The international field of ultrarunners had just 100 hours to complete the coast-to-coast journey from Portpatrick in Dumfries & Galloway to Cockburnspath in the Borders along the historic trails of the Southern Upland Way. Over half the participants dropped out before the end of the challenge, which started on Saturday (14 August).

Not Adam ‘Tango’ Holland, though, who crossed the line Wednesday, after ‘just’ 60 hours and 14 minutes – 5 hours and 11 minutes inside the course record of 65 hours and 25 minutes set in 2018 by the American Trevor Cichosz.  Despite having run for two and a half days, Holland completed his last mile in 7 minutes and 21 seconds, and still had the energy to jump over the line after a sprint finish.

Second runner home and first female finisher was Scotland’s Jo Zakrzewski. The doctor, who was marooned in Australia for much of the pandemic, crossed the line in 62 hours and 20 minutes, crushing fellow GB runner Rosie Bell’s 2019 record of 79 hours 46 minutes by nearly a day (17 hours and 26 minutes).

With her efforts Zakrzewski also recorded the fastest known time for a supported trip along the Southern Upland Way, beating the time set by Anna Rutherford last year (62 hours, 34 minutes) by 13 minutes and 48 seconds.