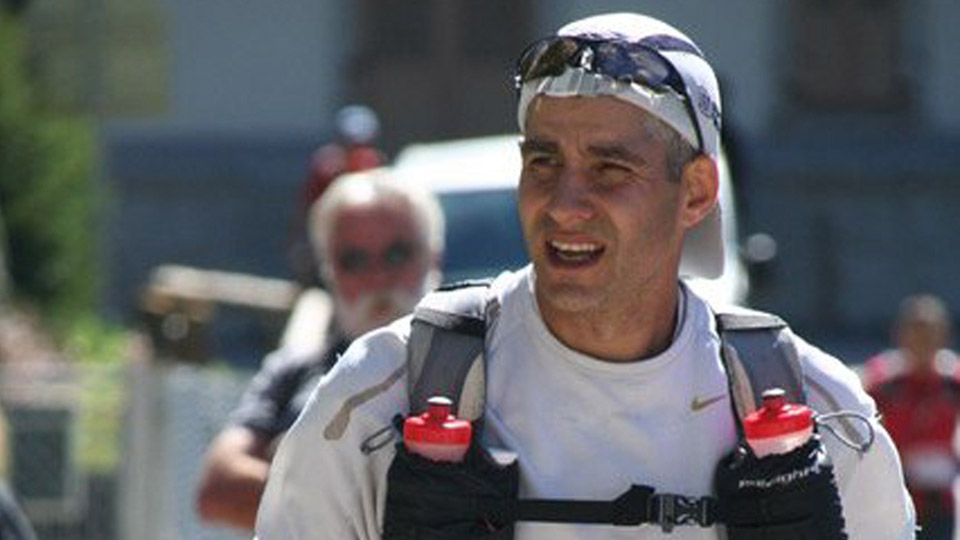 One of the UK running industry's most popular figures is carving out a reputation as an accomplished tv quiz contestant. Xempo boss Dan Afshar took part in 'Who Wants To Be A Millionaire' last year, having previously been a participant in Fifteen to One. Last month he scored a clear-cut success in the first round on iconic quiz show Mastermind.

Dan runs Xempo – the company produces colour-coded and personalised T-shirts and vests which correspond to runners’ best times – and is also the organiser of the Xempo Race Pacers project which helps runners to target times at dozens of big races, as well as being the founder of Pace Pockets.

Dan Afshar's interest in sport led him to choose the 2012 Olympics as his specialist subject on Mastermind and his score of 10 from 12 questions meant that he went into the general knowledge round in contention.

12 correct answers in the second half of the show saw Dan to a comfortable victory and a place in the second round which is due to air in spring. When runABC spoke to Dan yesterday he told us that his next specialist subject also reflected his sporting bent and he would be answering questions on 1950's athletics legend Emil Zatopek.

Dan's performance on Mastermind has to a small degree tempered his disappointment as his 'Who Wants To Be A Millionaire' appearance. He had reached £16,000 when asked "Which Hollywood actor has featured on a UK Number 1 single?" Dan chose the Hugh Jackman option but the correct answer was  Bradley Cooper which meant Jeremy Clarkson wrote a cheque for £1,000 rather than a figure much larger.